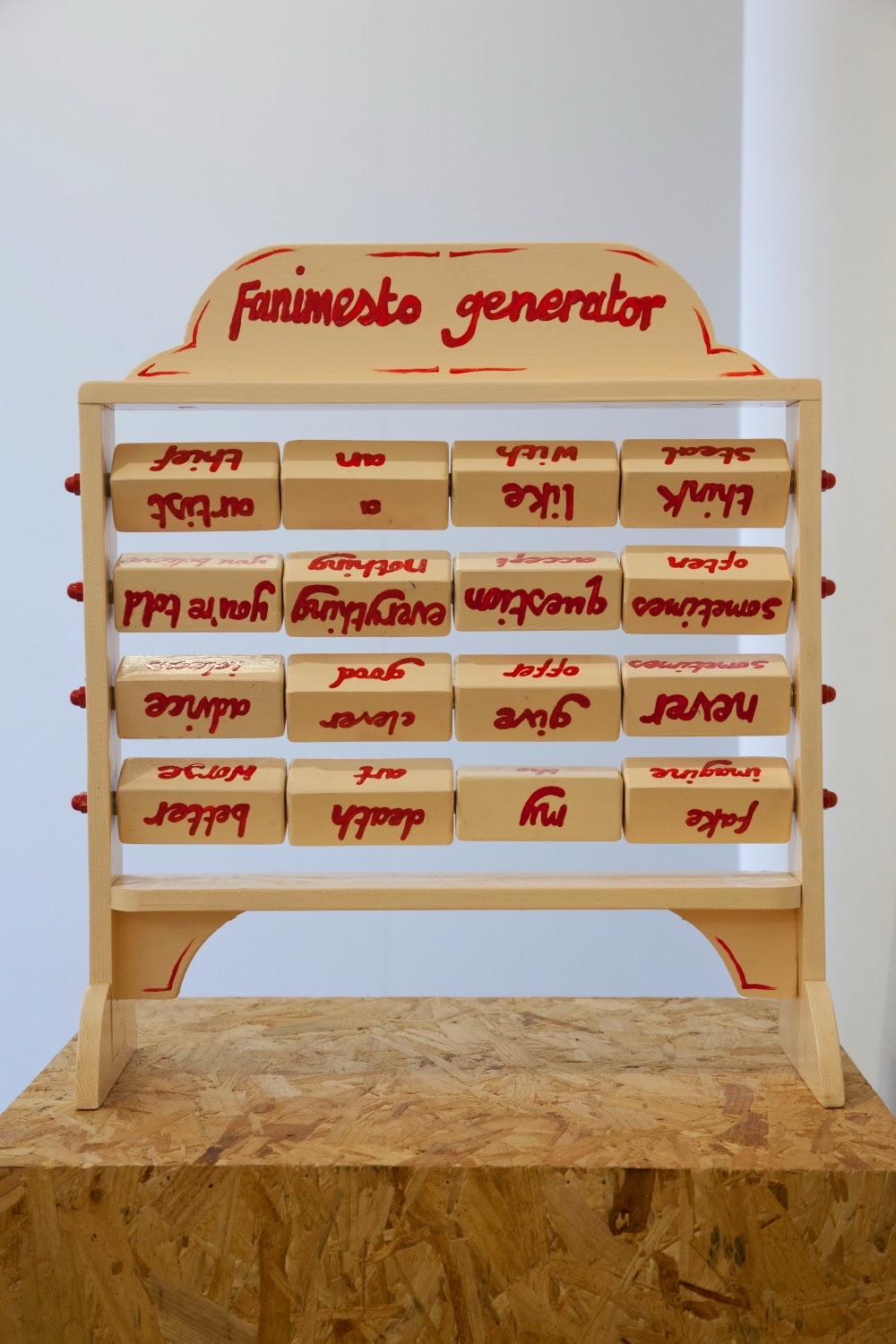 My Manifesto Maker (Interactive sculpture) appeared in the next iteration of the Pigdogandmonkeyfesto project - curated by Shaun Doyle and Mally Mallinson - at Exeter Phoenix from January 23rd - Macrh 7th. The piece was originally made for the show that we had at AirSpace - and was the first piece of physical work I made after Rowan was born. I think there is something significant about the fact that it sort of looks like a child's toy! 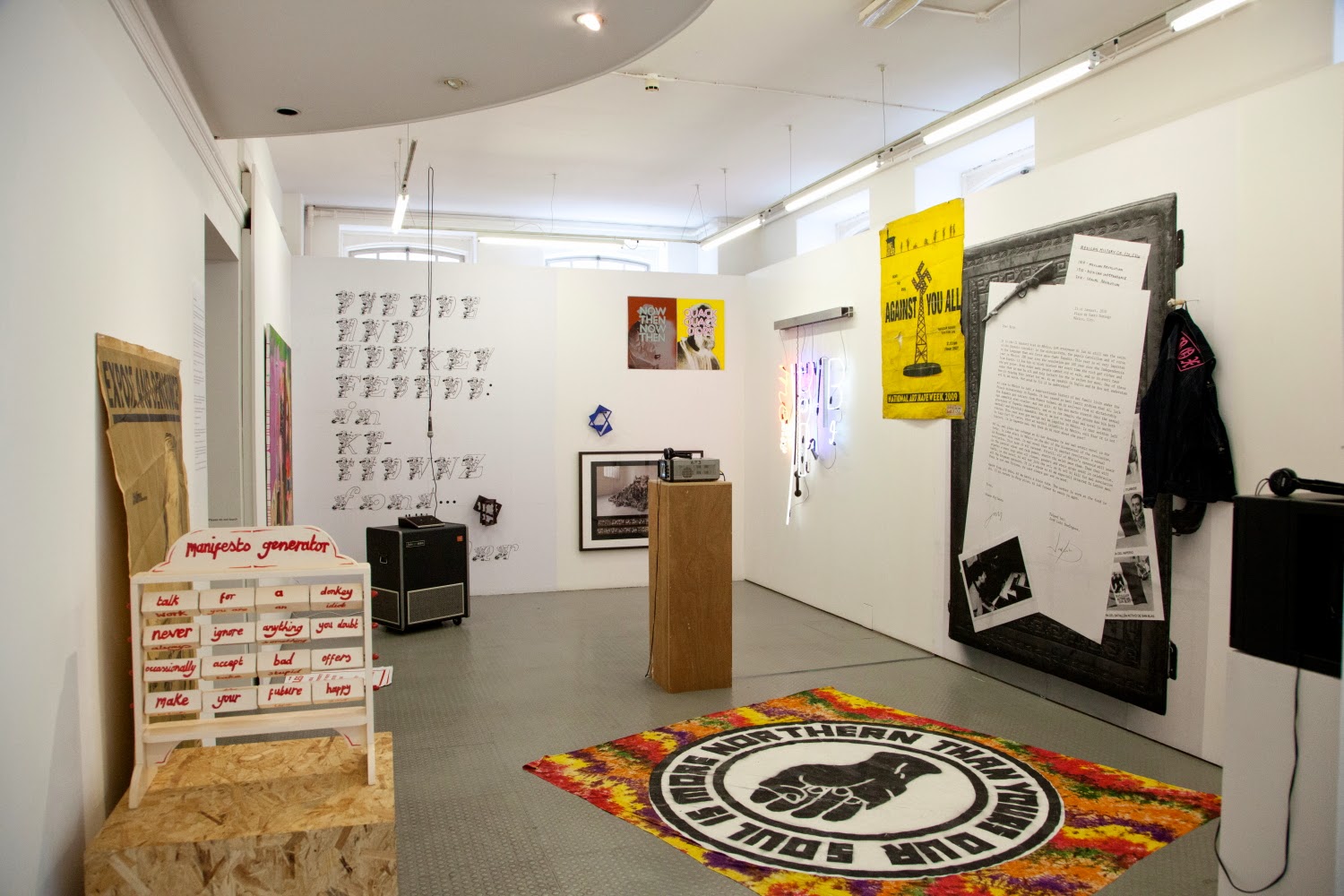 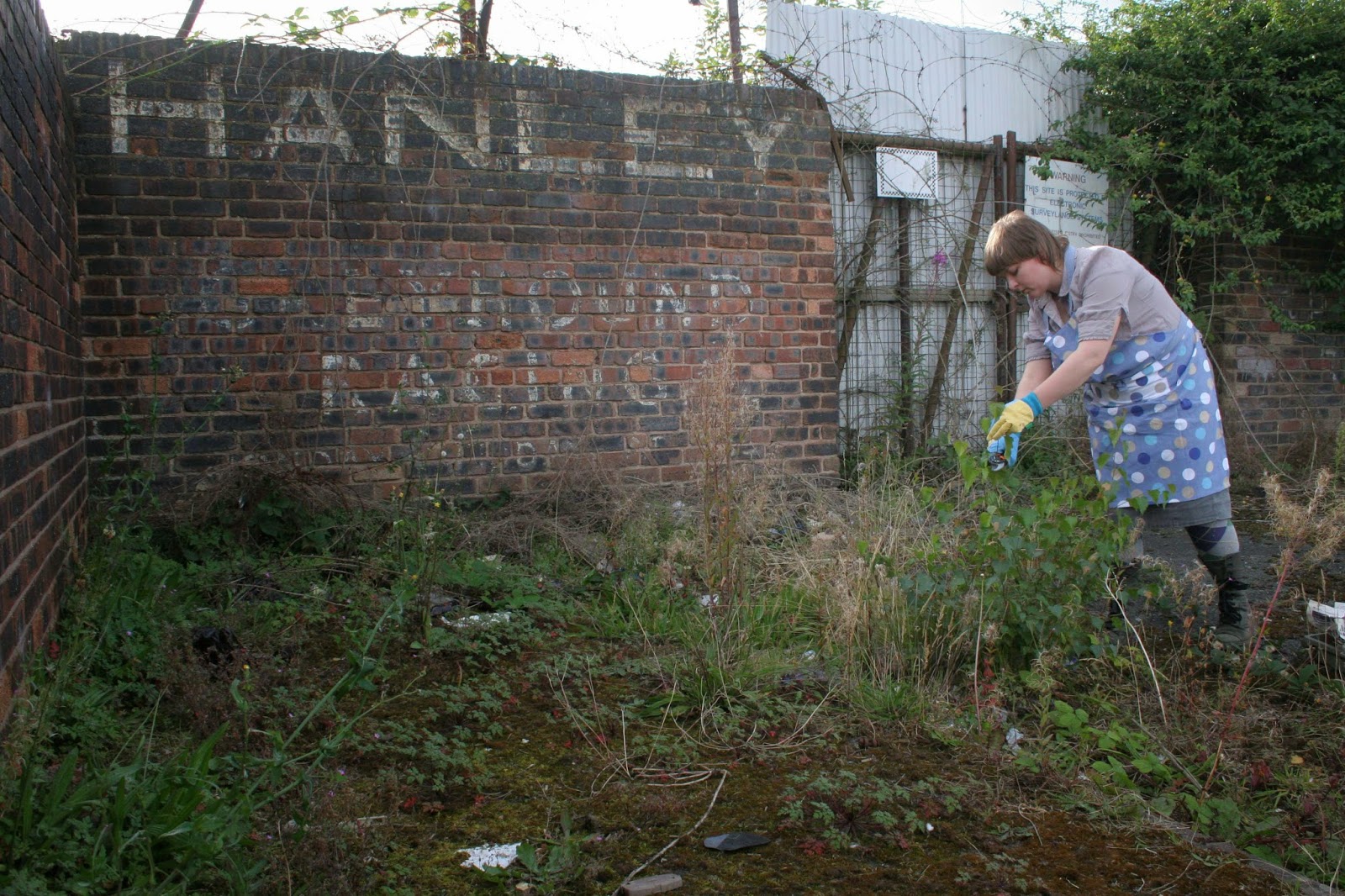 I am really excited to have been successful with my abstract to attend the Nordic Geographer's Meeting which takes place in Tallinn and Tartu, in June.
The conference theme is Geographical Imagination: Interpretations of Nature, Art and Politics and many of the sessions look at nature in urban spaces.
I am thrilled to be going to this, as I had been feeling a real need to refresh on my area of research, which has certainly become much more focused within the role of ecologies and green space in creating healthy, thriving cities. This has always been present in my work, as since around 2008 I have been making works involving seeds and brownfield explorations - but it is now becoming a really important and central part of my practice.
My abstract was as follows:
BROWNFIELD IKEBANA: RECOGNISING THE BEAUTY IN URBAN WASTEGROUNDS. 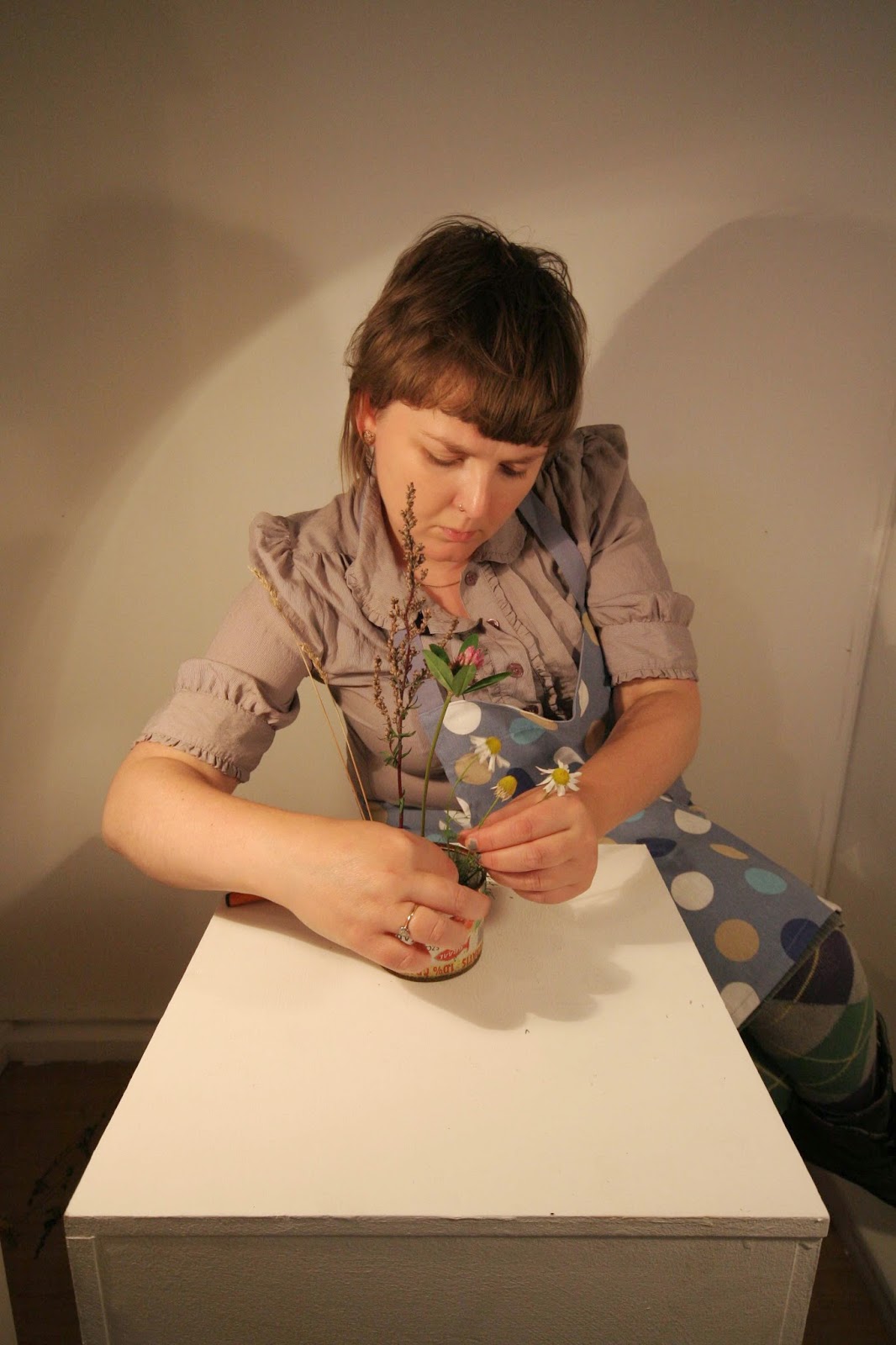 Brownfield Ikebana is a series of works by artist Anna Francis which aim to reframe the neglected Brownfield sites in cities, as potential beauty spots, nature reserves and wildlife havens. 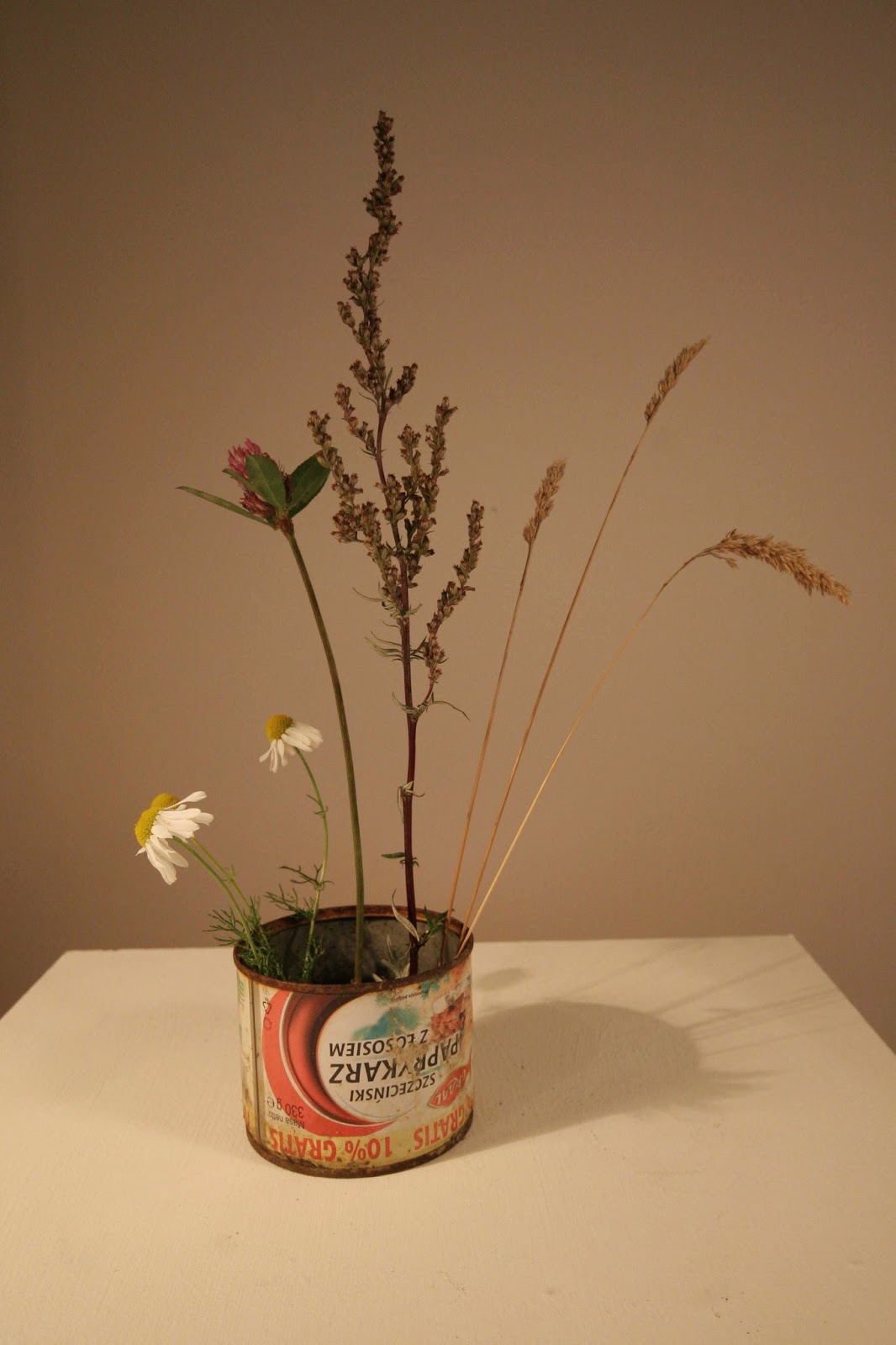 As with many post-industrial cities, Stoke-on-Trent has an abundance of gaps in its city centre, where buildings and factories have been taken down, but the money to rebuild and reimagine has not yet arrived. These spaces are often described by local people and the media as problem spaces or eyesores, but are in fact very important in the developing ecology of wildlife in city areas. One Example: In The North Staffordshire Field Club ’s Annual address of 1875, declining numbers of Goldfinches in the county are attributed to industrial and housing development, which saw the decline in natural habitats. Recently, Goldfinch numbers in the city centre have grown, which can be attributed to the abundance of Brownfield Sites, providing new food sources.

Brownfield Ikebana aims to recognise the potential of these spaces, through creating artworks and events which invite a dialogue about the use of these sites, and value to local wildlife, and local people. ‘Brownfield Ikebana’ could be presented as a works instruction, performance and/or public workshop, which utilises the art of Japanese flower arranging, to explore Brownfield Sites, and use discarded rubbish in the place of vessels and vases, and weeds and vegetation growing on the site to create beautiful, formal floral displays.
Posted by Anna Francis at 2:17 PM No comments: