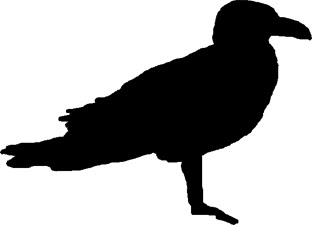 It's funny how synchronicity occurs in the city all the time. There is some sort of rhythm to things...

Anyway, Andy told me to watch a program this week called 'Requiem for Detroit' it was an amazing documentary on the fall of the motor city. Looking at the AMAZING buildings which supported the massive car industry in America. The city was once filled with 2 million people, but with the processes of deindustrialisation the city has seen a mass emptying out. There are now just 800,000 left - the beautiful buildings, homes to rich companies are now standing empty, falling down. It was beautifully filmed, and really showed what it is that creative people see in the places. We are looking at death, and the ghosts of greed - or something? Strangely the day before watching the program I came across Broken City Lab - a group of creative urban activists, based on the other side of the Detroit river in Windsor, Ontario. Windsor is in a similar position to Detroi, having survived and built it's living around the motor industry. I have got in touch with the group and I am having a conversation with them for the website. Justin A. Langlois their research director says

"Detroit is at least 10 or 15 years ahead of Windsor, in terms of economic downturn and the social implications thereof. Windsor is suffering from the collapsing auto industry; we’ve lost a lot of jobs, we have the highest unemployment rate in Canada, and the city really seems to be struggling to figure out what to do next. Detroit already seems far past this point"

It must be like looking over the river to your future. We are talking about the way that though this is a very painful and difficult process for the city, the creative people within the city can be very inspired by it - making sense of the difficult situation.