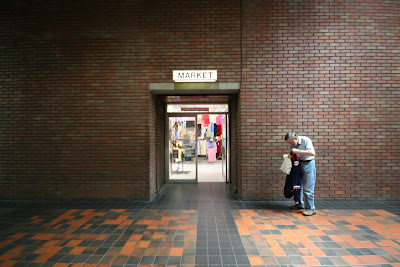 Day Three: Got up fairly late today, in the knowledge that tonight will mean traipsing around the high street, photographing the NightLife and Night Time Economy of West Bromwich. Went to the market again to do some more interviews. 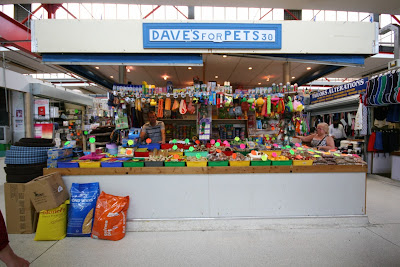 Get some really good conversations recorded with Dave and some of the other market traders. 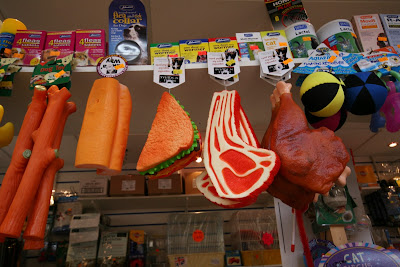 Also go back and photograph Mrs T's nail bar, she wont let me photograph her, but volunteers one of her customers. 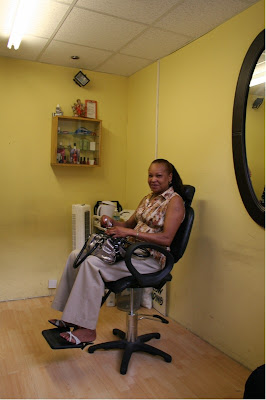 I have realised that I am not going to achieve any beautiful shop window at night photos, as most shops seem to be shuttered at night, but still it will be interesting to see what the town has to offer. I will take some shots of the High Street at night anyway.

Going along to start the drawings of each building on the High Street, which should be interesting. I have been told by the Man from the Babywear shop that all there is on the high street is pound shops, mobile phone shops and empty shops, so it will be really interesting to measure how true that is.

I am drawing the entire left hand side of the Pedestrianised area of the High Street (The Queens Square side) and I will also be annotating the entire right hand side. This will then be stitched together and will become the Shop Window Audit. Before coming to West Bromwich I had planned to do this photographically, and have even purchased a wide angle lens especially for the purpose. Now that I am here, I see that this just is not going to be possible, due to the physical layout of the High Street, with its strange rhythms, and market stall building buffered right up to Shops, it means physically you cannot get a good view of the shops, as there are too many interruptions. I think this layout is partly to blame for the decline which is being reported by people I speak to, there is not a leisurely feel to the high street, it is not a place which you wish to hang around in. 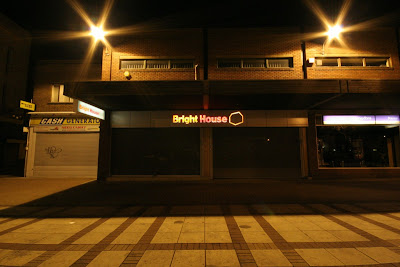 At around 11pm (we had to wait till then, as it’s summer) myself and Glen headed out to carry out the exploration into the High Street at night. I had persuaded Glen to come to West Bromwich to meet me, as I didn’t fancy hanging around the streets on my own, with my camera – I prefer to be able to worry about the images, rather than my safety. 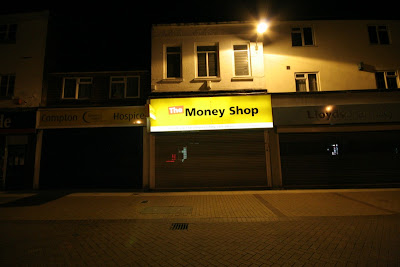 I set up the tripod, and took some shots of the buildings. The High Street was deserted apart from one guy wearing a hoody, done up so tight that I wondered how he was able to see. He passed me around 5 times, and I did feel a little uncomfortable. The images I was taking show a Town which is empty, there are no focal points, nothing to look at, and nothing to do. It had an eerie feeling like a stage set. 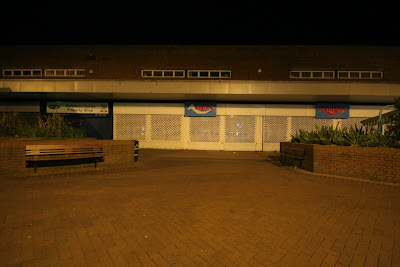 Suddenly some crashing sounds, and an alarm and the guy in the hoody ran past carrying a wooden box. I carried on taking photographs, and the police came past. A Chemist had been broken into, and that made sense of all the shutters and CCTV cameras.

Day Four: Aware that I am going home tomorrow I am trying to think about tying things up.

I want to capture as much as possible of the market and the high street so I can work on the material later.

I decided to go to the Market and capture a sound piece, - it goes from one end of the food hall to the other. 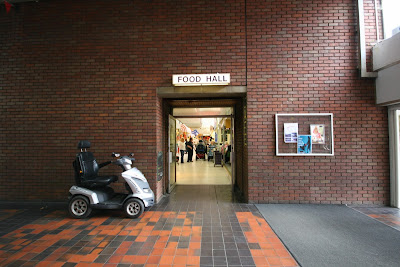 Then I collate a couple of the interviews with the traders to show them. I am making flyers which advertise their stalls, showing photos of them. This is in response to the rather odd images of ‘Shops from Elsewhere’ which adorn empty businesses in the High Street – it doesn’t seem to make sense really, why not use the space to advertise the existing businesses? I finished the drawings of the left hand side of the High Street.

Tonight we have decided to try an idea of going in Independent Pubs which look scarey from the outside, and which you would never dream of going into…yikes. We will take some of the BCCA matchbooks with us, to spread the word about the project.

The first pub on the list was ‘The Fox and Dogs.’ It is actually a really loveloy friendly pub, with some great reggae music playing, and a good atmosphere along with a nice pint of Red Stripe. Only stayed for one, but it was good.

Next stop was ‘The Prince of Wales’ From the outside I was expecting a very English type pub, with pork scratching and men with bulldog tattoos, but this was not the reality.

When we went inside it was actually a Bhangra style pub, with a fantastic Bhangra band performing on the little stage at the end of the room. The Landlord explained that they were rehearsing for a wedding at the weekend. The beer was amazingly cheap, and the entertainment certainly helped. The Landlord explained that he was also in the Bhangra band, and that his band had performed for Prince Charles. He even got out a photo to show us of the band meeting the future King. He was really proud of that.

Last on the list was the Sports Pub, which was a strange mixture – showing sports on a big screen, and offering Indian Bar Food. We decided to have something to eat here, and again were amazed at the prices of a pint and something to munch on. This pub had more of a commercial look than the previous two, but was certainly very popular with the locals.

I was surprised by my visit to the local ale houses – and really thought to myself that I must not judge a book by its cover – from the outside these three were places I would not have entered, but I found three pubs I would happily visit again.

Popped in at the stall to say goodbye and thanks to Monika, and just see if I could persuade the man from the frame and perfume stall to have an interview – I had been trying to catch him all week. Finally he was there, but said he didn’t really want to have his photo taken or do an interview, and actually I have interviewed 6 people now, so I think that is probably enough.

After that I went along to notate every shop building on the right hand side of the pedestrianised High Street (The Kings Square Side).

This should be useful when we look at the overview and see what exactly is on the High Street, and if the perception is correct, that all there is (and this is what I have been told) are pound shops, Banks, Phone Shops, Charity Shops and Empty Shops. I intend to colour code and see what is really there.

After this was done I packed up my stuff and left West Bromwich.