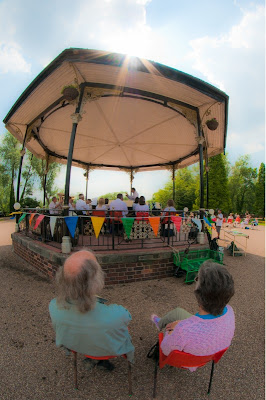 This week I spoke at the Praxis/PPfC/Staffordshire University conference 'Consequences'/ Which was looking at how practitioners can have an impact through participatory works - and how the activity can lead to change.
I was talking about how the Community research project Quality streets, which I worked on at the end of 2009 to mid 2010 led to the commissioning of 'Common Ground' the public art project which I project managed in June 2010. 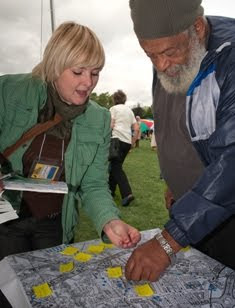 Quality Streets involved recruiting people from the communities around Hanley Park and training them in Participatory Consultation techniques (I was one of the trainers). They then carried out research in many settings; youth groups, children's centres, events, resident's association meetings. 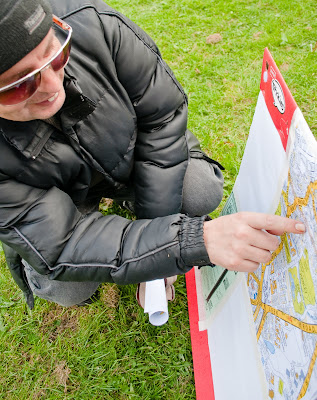 The aim was to find out what people like and don't like about living and working in the areas around Hanley Park, and to find out what changes people would like to see made, and in preparation for the predicted difficult times; to ensure that service providers were equipped with the knowledge of where people would like to see resources targeted. The project was funded in partnership between the council, the police, renew, staffordshire universaity and the safer city partnership.
The research told us a lot about the area, but in particular, people told us that they love Hanley Park, but do not always feel safe there. They said they would like to see the park renovated, and would like to see more events and activities happening in the park.
As a result of the Quality Street project Targeted Support Finding of £10, 000 was secured.
£5,000 was earmarked for further research in the park to be delivered by Groundwork, and the remaining £5,000 was offered to me, to organise an event in the park.
I spoke to the other AirSpace Studio artists, and we decided it would be great if this was our yearly studio artist's show - but we decided that we would also put out a call, to involve other artists; and I was also keen to involve students as well. 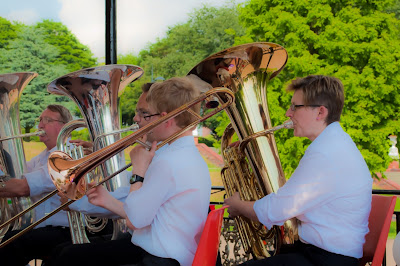 We decided to aim for 20 projects, paying a commission to each artist. We decided that 2 of the commissions should be for students from the University, and we also decided to reserve £1,000 of the funding in order to create a publication. 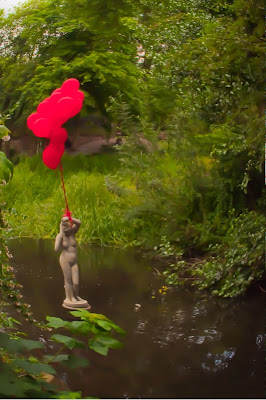 In the end the event involved 18 artists, delivering 20 projects, we had the support of 10 fantastic volunteers, and had a fabulous weekend in Hanley Park.
Artist Behjat Omer Abdulla kindly offered to make a documentary video of the weekend, and I believe it is a wonderful document, showing the magic that was Common Ground. 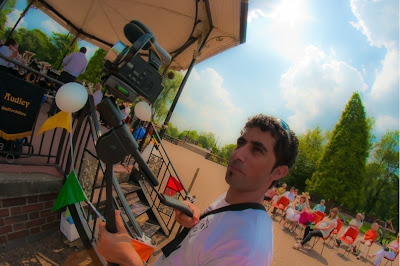 Many thanks to Behjat and all the other volunteers who made the weekend a success. The park was a vibrant, exciting place for play for the weekend.

There will be a publication which documents the project will come out next month, and Behjat's video will be inside. 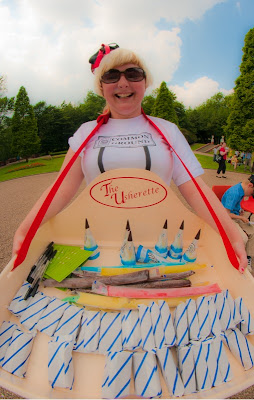 For us the project was a proposition for what could be done for this beautiful Victorian Park, it could become a sculpture park, and a gateway from Stoke-on-Trent station up to the city centre. We have set out this proposal within the publication, and will be sending it to key people in the city; and in particular, those that will be putting together a Heritage Lottery Bid to renovate the park.

Thanks to Tony Jones for the photographs on this post.