Day One at the Burlington: Info gathering and planning cocktails 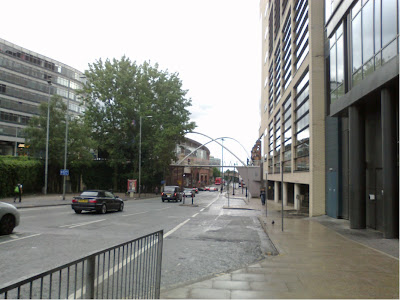 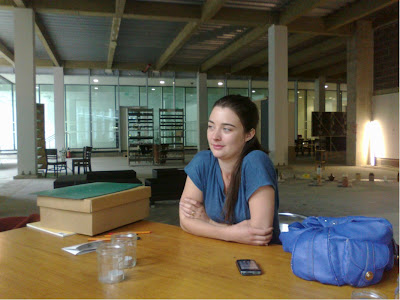 Met Tracey for a bit on arrival, which though short, was great as we were quickly able to set out some ideas and arrange to meet again for a longer period of time on Sunday.
We have already decided that for the opening on Thursday, 14th we will 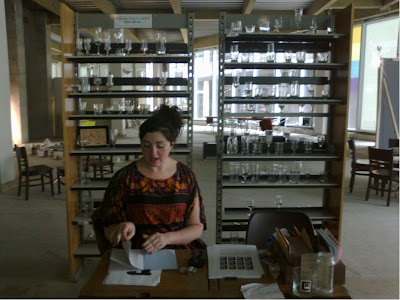 Once Tracey had left Liz got me signed up as a member of Burlington. I got free membership, but really it is very reasonable. Once you are a member you can drink in the club, join in the club's events, and instigate activities or book out one of the tables. In discussion with Liz the opening will be from 5 – 8pm on Thursday 14th.

Thinking about going around the MIF and needing to decide on the criteria which I will use to evaluate; what seems to be important?
I have read through the MIF mission statement in order to figure this out, and have a few ideas, these come either from personal ideas about what makes an art experience (AF), how well the event/activity fits with the MIF mission statement (MIF), and also from some of what Liz has said about the remit of the Burlington (LM). So my criteria for evaluating the Manchester International Festival events will be:
1. gives you goose bumps (AF)
2. includes/represents/is relevant to Manchester based artists (LM)
3. engages local communities (MIF)
4. Free or affordable (MIF say a third of things will be)
5. engages with environmental issues (MIF)
6. encourages conversation about art in a way which is accessible without becoming naff (LM)
7. sustainable (LM)
8. dynamic (LM)
9. is interactive or participatory (AF)
10. includes space for audience evaluation/therefore change and growth (AF)
11. original (MIF)
12. ...still thinking of this one: have consulted facebook community... 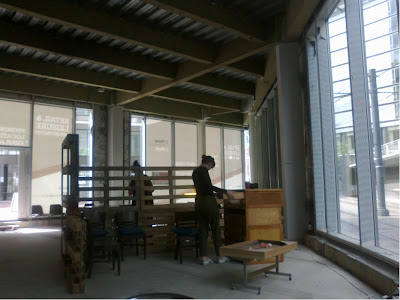 Having a look around the Burlington space at the suites: drawn immediately to TROVE’s plan chest which I have met before in Birmingham.
Really like the stereoscope drawer by Craig Marchington, It is a tour around hidden Manchester. Also a description of the process of finding out how to create stereoscope image. He has bought two zenith cameras and made a dual camera, very interesting. I guess it’s like when you shut one eye and look, and then shut the other eye and look.

Michael Day’s piece in the Furlough suite shows that his teaching has leaked into his work, in the form of a spreadsheet, originally made to track who is doing what teaching, when. I wonder if any of those lines represent my hours on level two? 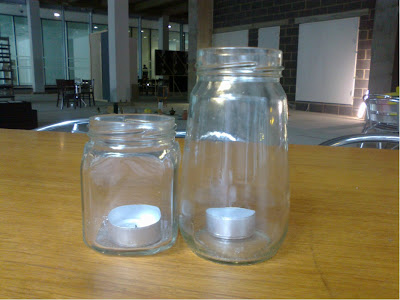 What seems really interesting for me about Burlington is the use of the space which is somewhere between art gallery and BYO pub. Various groupings of small, medium to large tables are dispersed around the space, usually close to one of the ‘Suites’ which are like the booths at an art fair. These tables can performs various functions, sometimes being spaces for groups of friends to drink together while enjoying the artistic atmosphere and works on display, but also the tables can be hired out, in order for artists to make work/display something, or set something up. This is very interesting, and something which I think as a group AirSpace could get involved in. 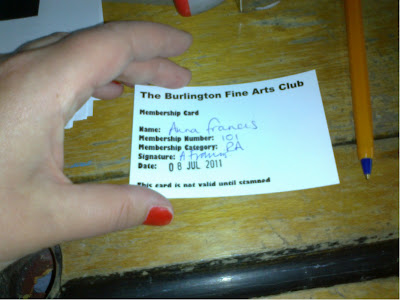 Liz and Anna who have invited me to be part of the Burlington through this residency have a lot of ideas for the space – and Liz has been filling me in on some of those. They are proposing an arts bring and buy sale for Saturday, 16th July, which could be for arts materials. I know I have two cans of red enamel paint which were not usable for the wheel of fortune which would be a good thing to bring for that. Also Liz mentioned a model which herself and Anna had heard of from London, where Artist’s bring a piece of work to exhibit and pay £3 for the day, and then each piece gets a raffle ticket, then at the end of the day the raffle is drawn and one of the artists gets the hoard of £3’s. This also sounds great.

Thinking about which of the MIF events and periphery events to go to: thinking I would like to go to:
1. Sacred Sites
2. John Gerrard in Lincoln Square
3. Lavinia Greenlaw: Audio Obscura in Piccadilly station xx
4. 11 rooms at Manchester City Art gallery xx
5. 1395 Days Without Red at the Whitworth xx
6. Projections: works from the Artangel collection at the Whitworth xx
7. The Burlington? xx
8. I might also like to do one of the Festival City guided walks which are £7. I could do the Architecture tour tomorrow afternoon at 3pm? Sounds quite interesting. The one which I think sounds most interesting is the Hidden Manchester one, but that one isn’t until12th July which Monday – could do that as well. xx
9. The projections in the Whitworth Gardens.
10. Festival Square? has free wifi, and a place to soak up the festival atmosphere – not an event but a site.

As quite a few of the AirSpace etc. lot are coming across on Sunday for 11 rooms I might ask them to come to the Burlington afterwards to take part in an evaluation, which will then help to create a collaborative cocktail, based on my criteria, and what they thought of 11 rooms.

Mike Carney from Royal Standard popped in with the Drawing Paper #3. I think the sustainability and model for the paper is really good. Each artist paid £55 for a page in the drawing paper newspaper – I would definitely be interested in taking a page next time.

Maybe 6 cocktails would be enough?

Plans for Saturday:
12pm go to Festival square to get info. check if Albert square is festival square
12.30 go to John Gerrard on Lincoln Street
1.30 Go to the Whitworth to see 1395 Days Without Red at the Whitworth
onwards still at the Whitworth; Projections: works from the Artangel collection at the Whitworth
3pm Go on Architecture tour of Manchester from Festival Square.
5pm Audio Obscura Manchester Piccadilly station.
Maybe should try to go to one of the Sacred Sites performances at 8.30pm? the most central is the synagogue (number 3 on the map) which has some Sephhardic Jewish Hymns – just depends how long it is, as I don’t want to miss the last train.
?While doing all of this I need to be collecting imagery and information for the zine – plus thoughts. Should I attempt to talk to other audience members about what they think about it? I will see how it goes tomorrow.