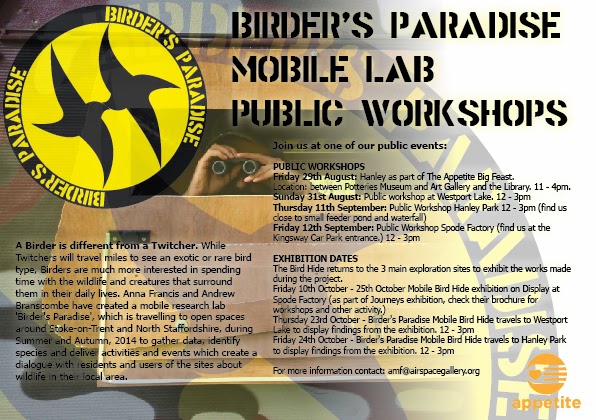 Birder's Paradise: Stoke-on-Trent is now underway. The project which myself and Andrew Branscombe have been working on for some time is now launched, and is going really well.
We had a few hiccups along the way, not least having the mobile bird hide quarantined for a number of months half way through the renovation!

The renovation of the caravan is now complete, and our research and development phase is also complete: we have made our visits and connections, and are now about to begin the public workshop phase of the project, which we are really looking for ward to.
Here is an update on what has happened so far:
We started with our bird hide design - based in an RSPB bird sanctuary, we put together our proposal, which was commissioned by the Appetite Kitchen Programme. 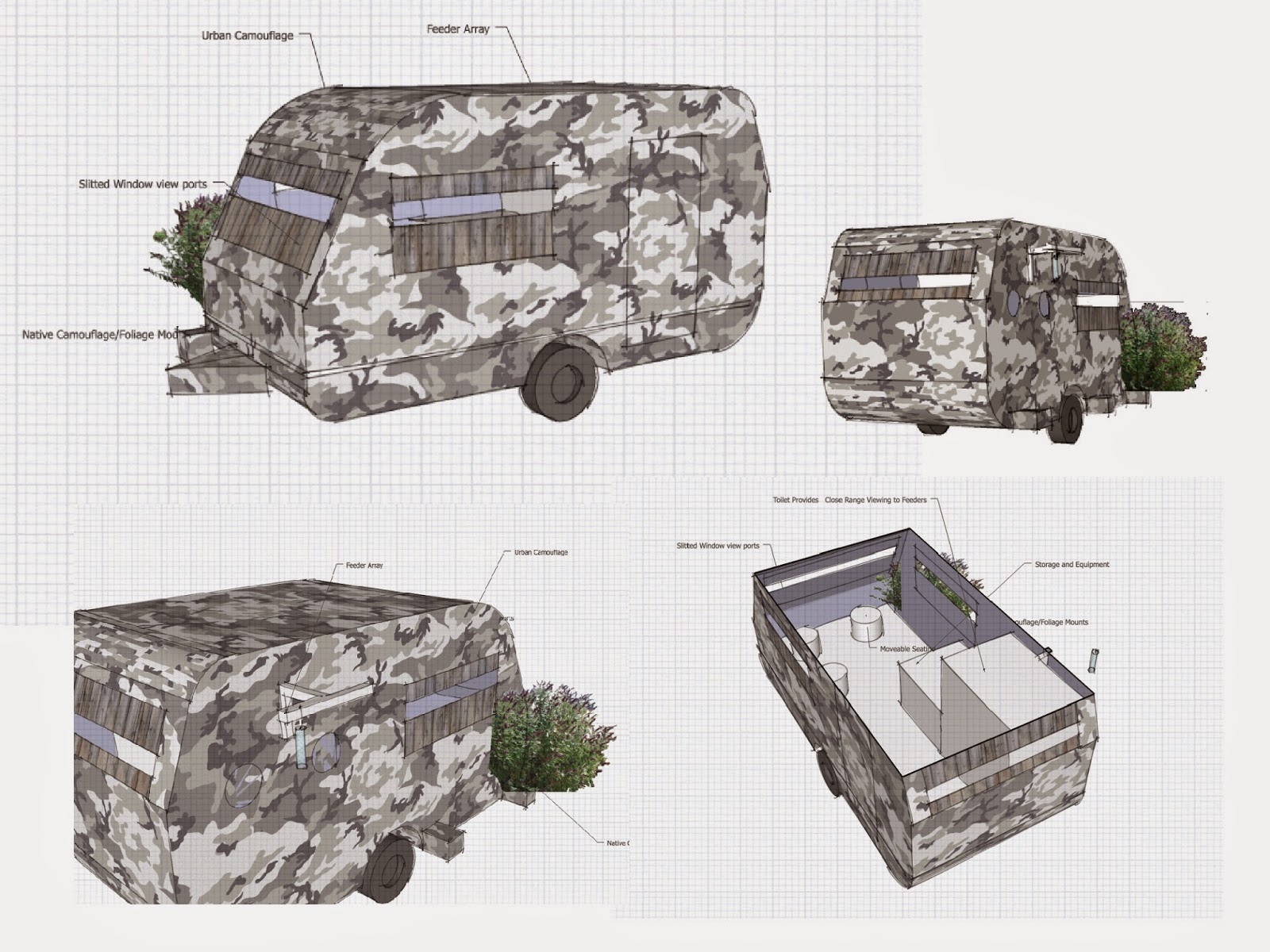 The caravan was like any ordinary family caravan, and needed to be entirely stripped out of all the usual furnishings, windows and other features. 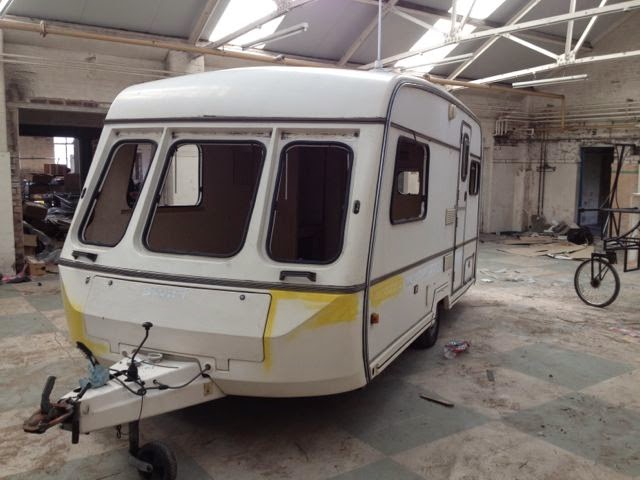 We commissioned GoldPeg and Malarky to do a wonderful paint job on the caravan. 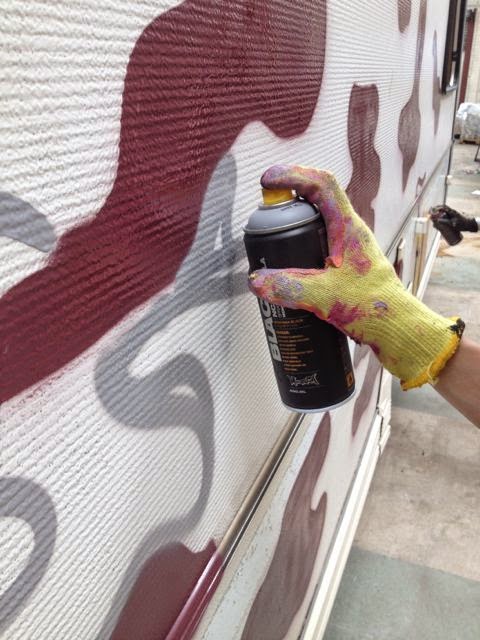 They used our design, and the colours for the paint job were all sourced from the physical environment on one of our planned urban exploration sites: the Spode Factory Site. 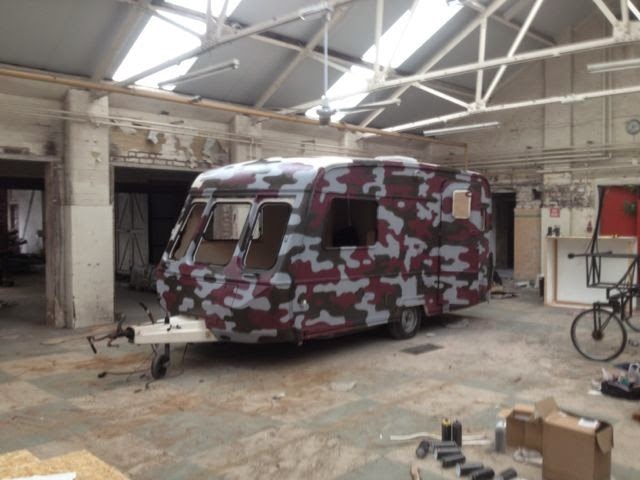 Once the paint job was complete the refit of the interior took place. Andy boarded out the caravan with osb and created the recognisable viewing slots, and benches. 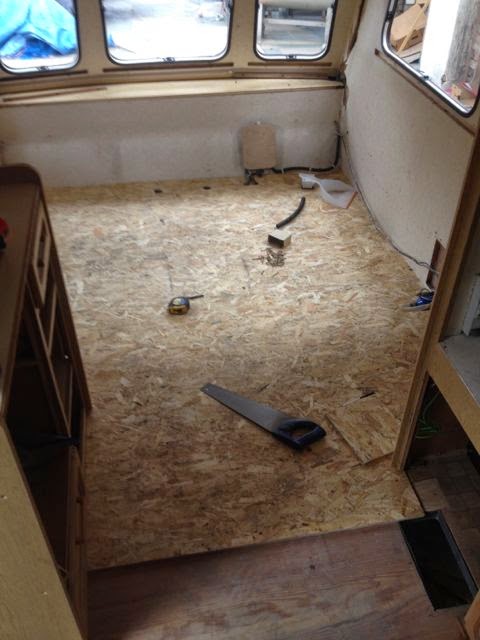 We have been collecting books relating to urban nature and birding for some time, for the resource/library area within the bird hide. This is for visitors to the bird hide to use in order to identify species of bird and other creatures on the sites we visit. 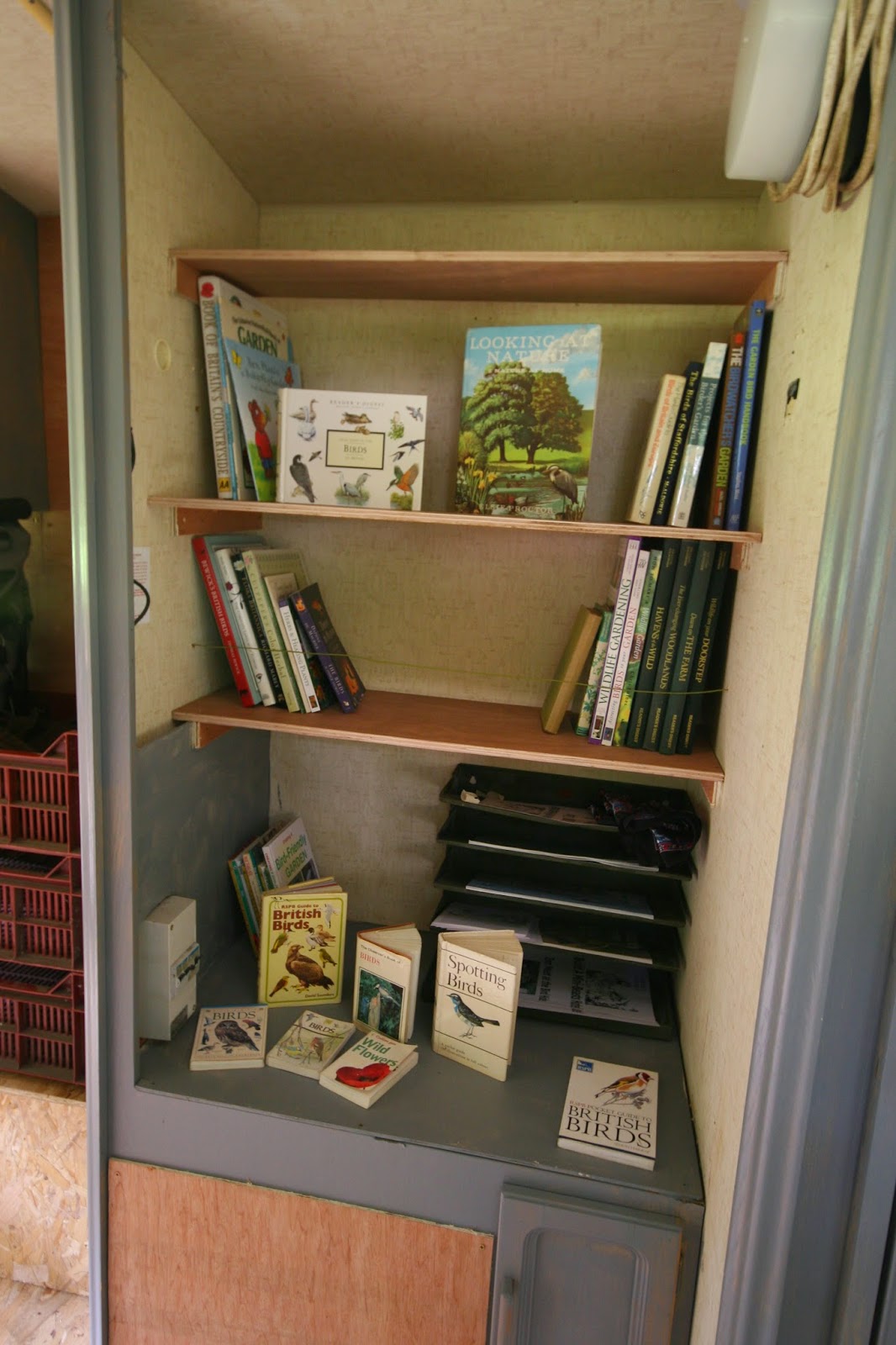 Our first outing for Birder's Paradise Stoke was actually outside of the Appetite commission, and an extra visit on top of our main sites for investigation - but it was a really good test of the project, and how the public might respond and work with us.
It was a public workshop for Stoke Pride Festival in Northwood Park. 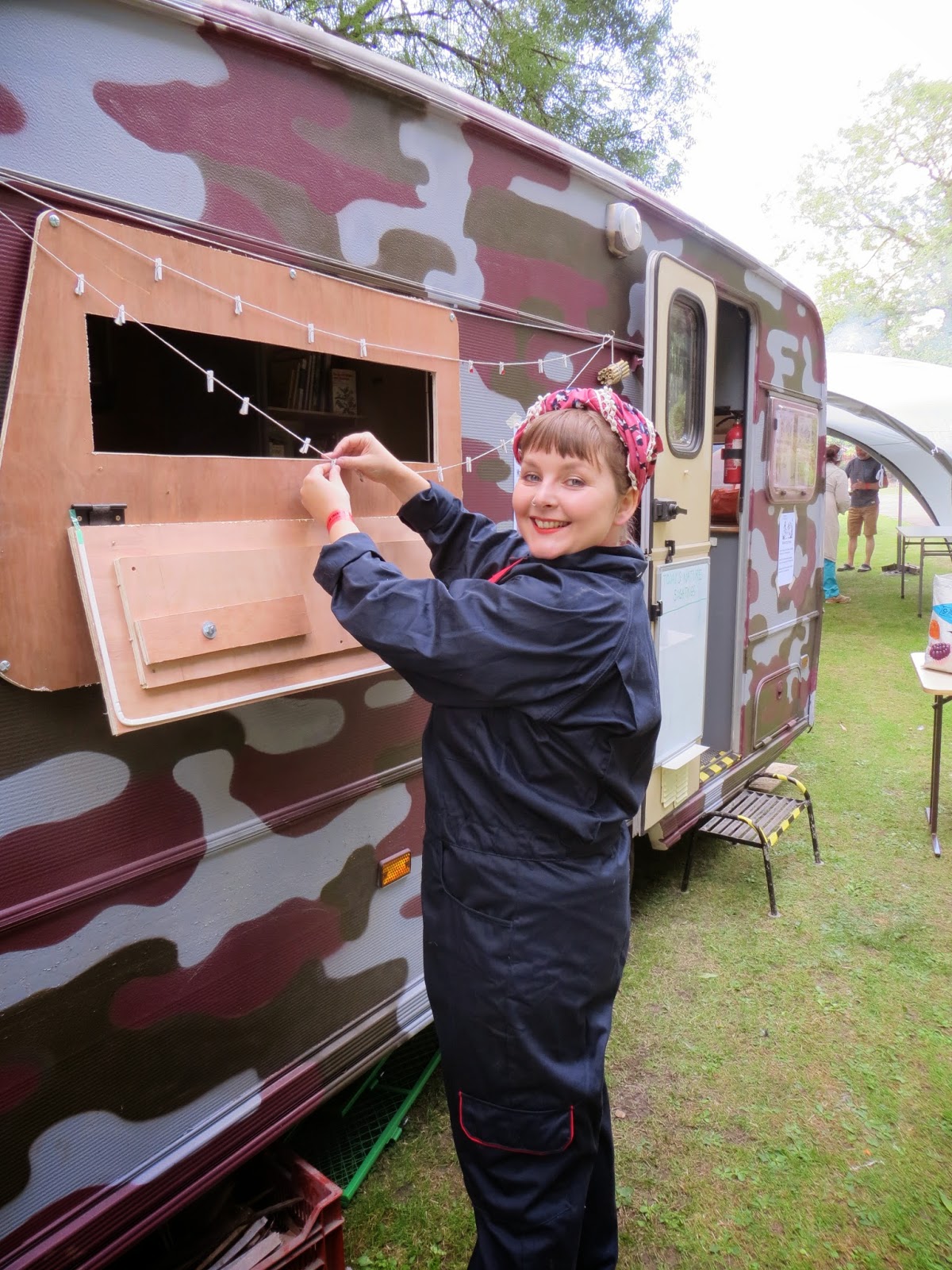 Whenever we are birders, we have a sort of uniform, to let people know who we are. 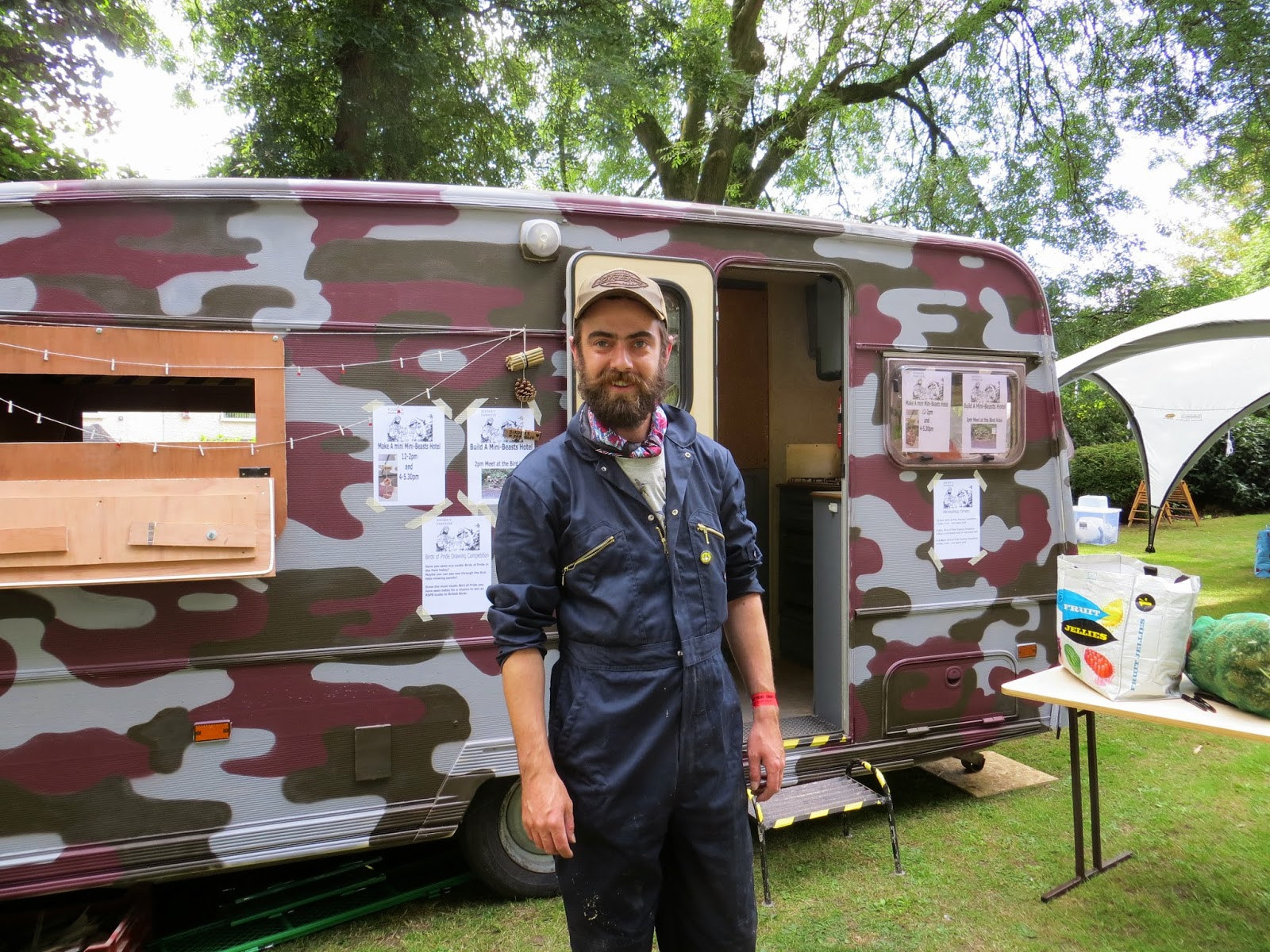 We are learning that the intrigue of a transformed caravan immediately acts as a disarming device for talking to the public. But also, everyone has a story about birds and nature in their lives that they want to share with us. 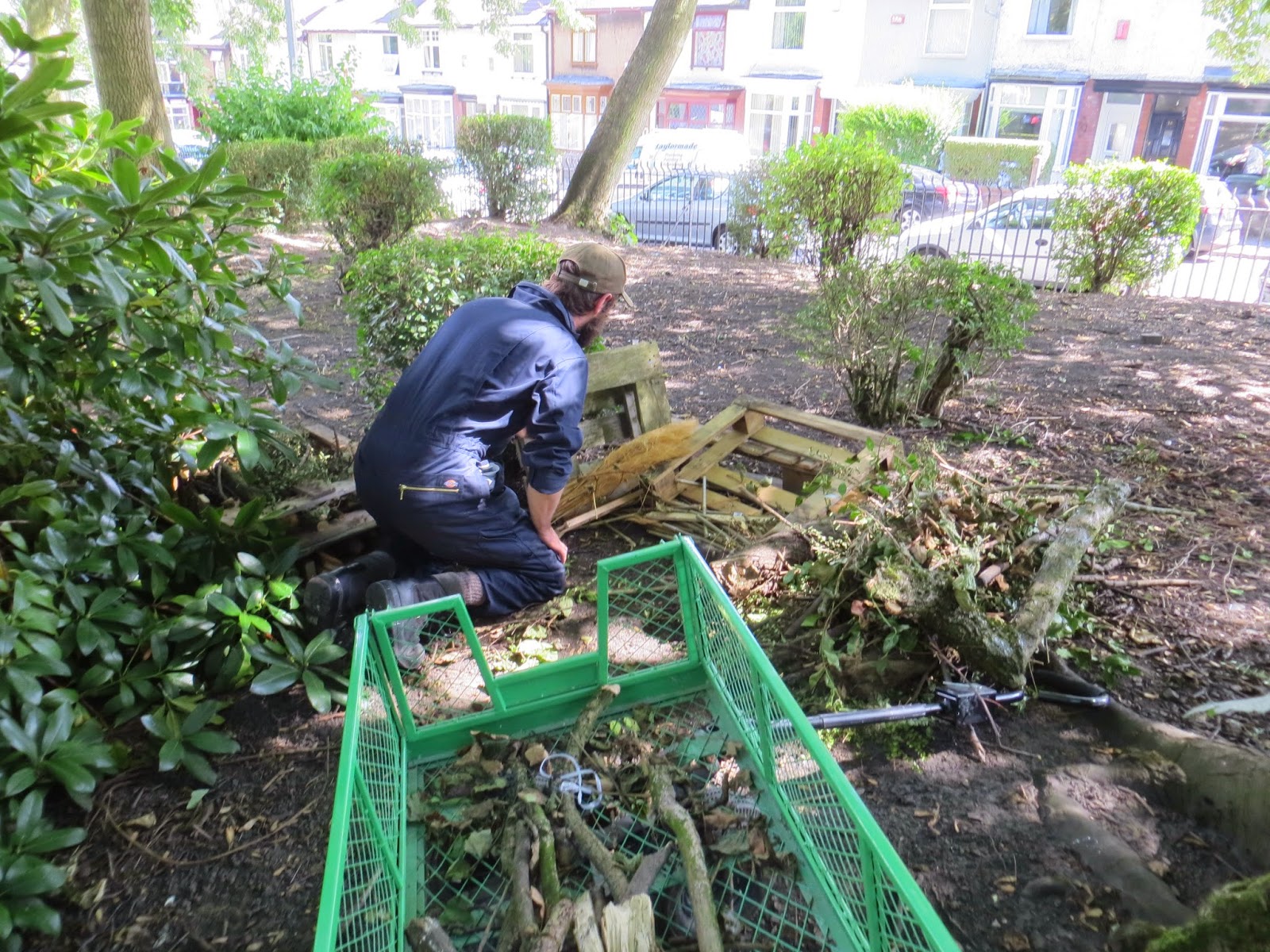 For the Pride event we built a semi-permanent mini beasts hotel, using materials found in the park, plus a few old pallets. 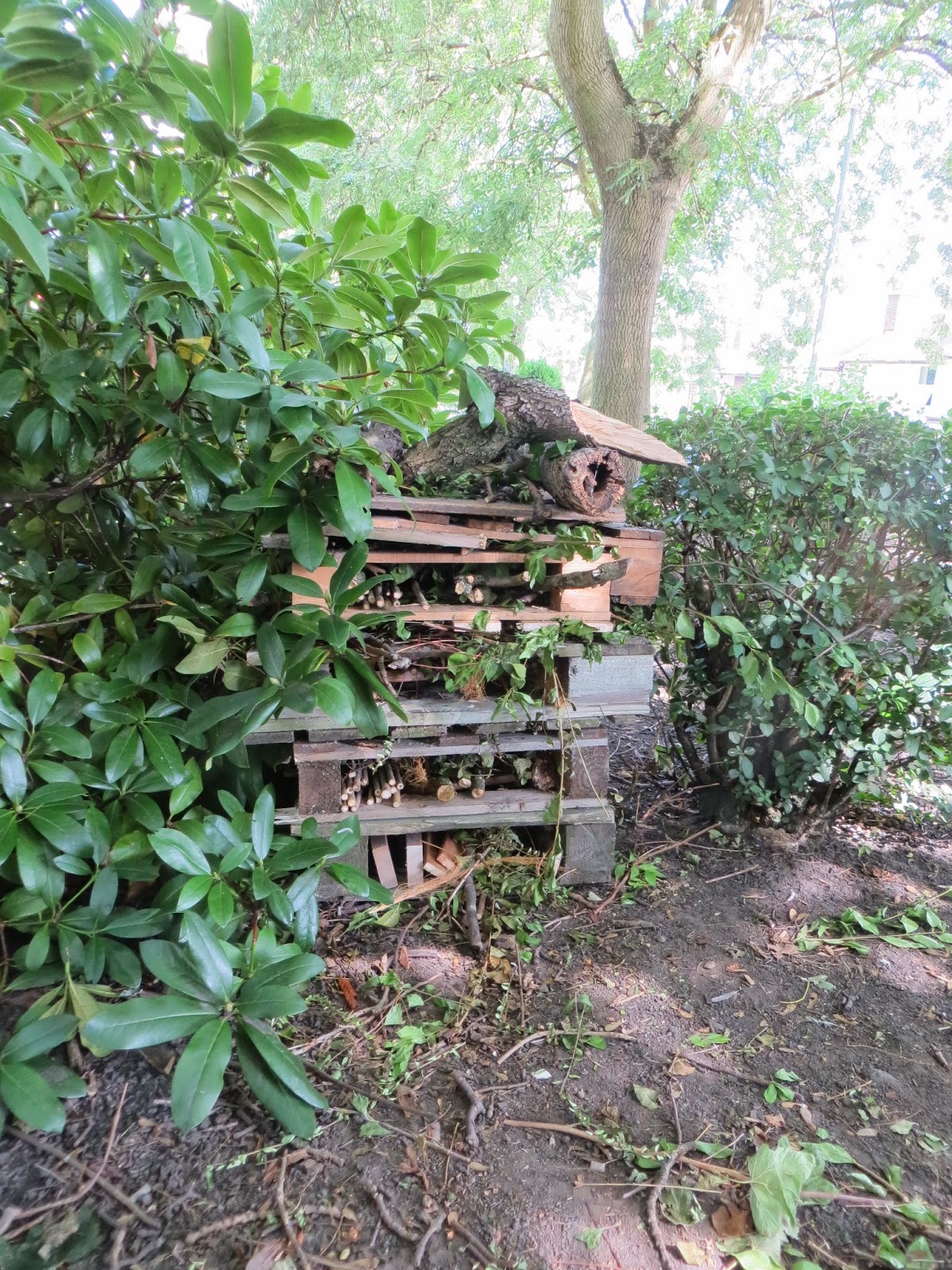 We also worked with the public to help them to make mini-mini beast hotels for them to take home. 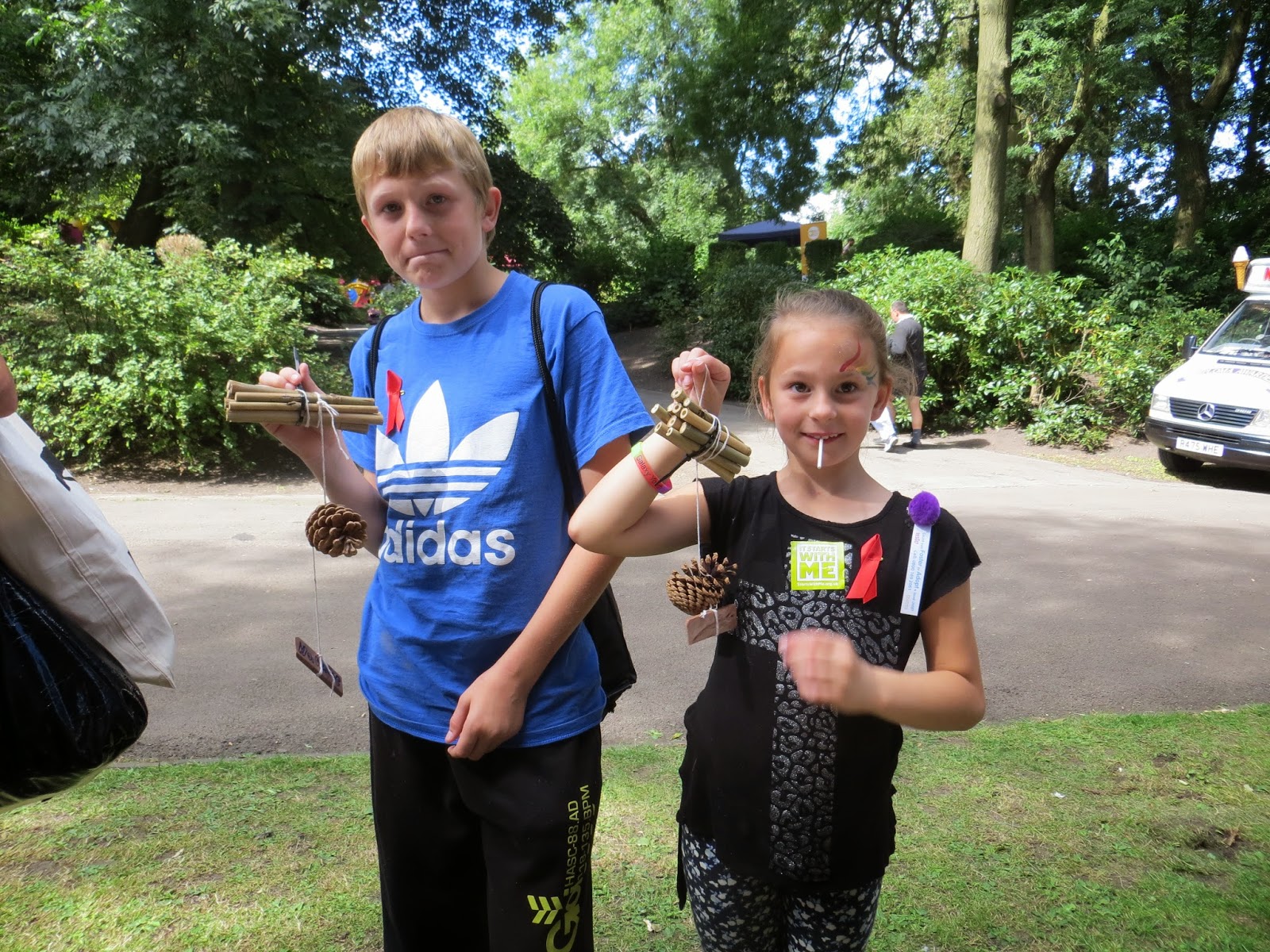 People told us about where the beast hotels would be going.
The next few outings for the caravan have been our exploratory stage: where myself and Andy go to the sites and spend time looking, exploring, identifying species and talking to people who are using the sites. 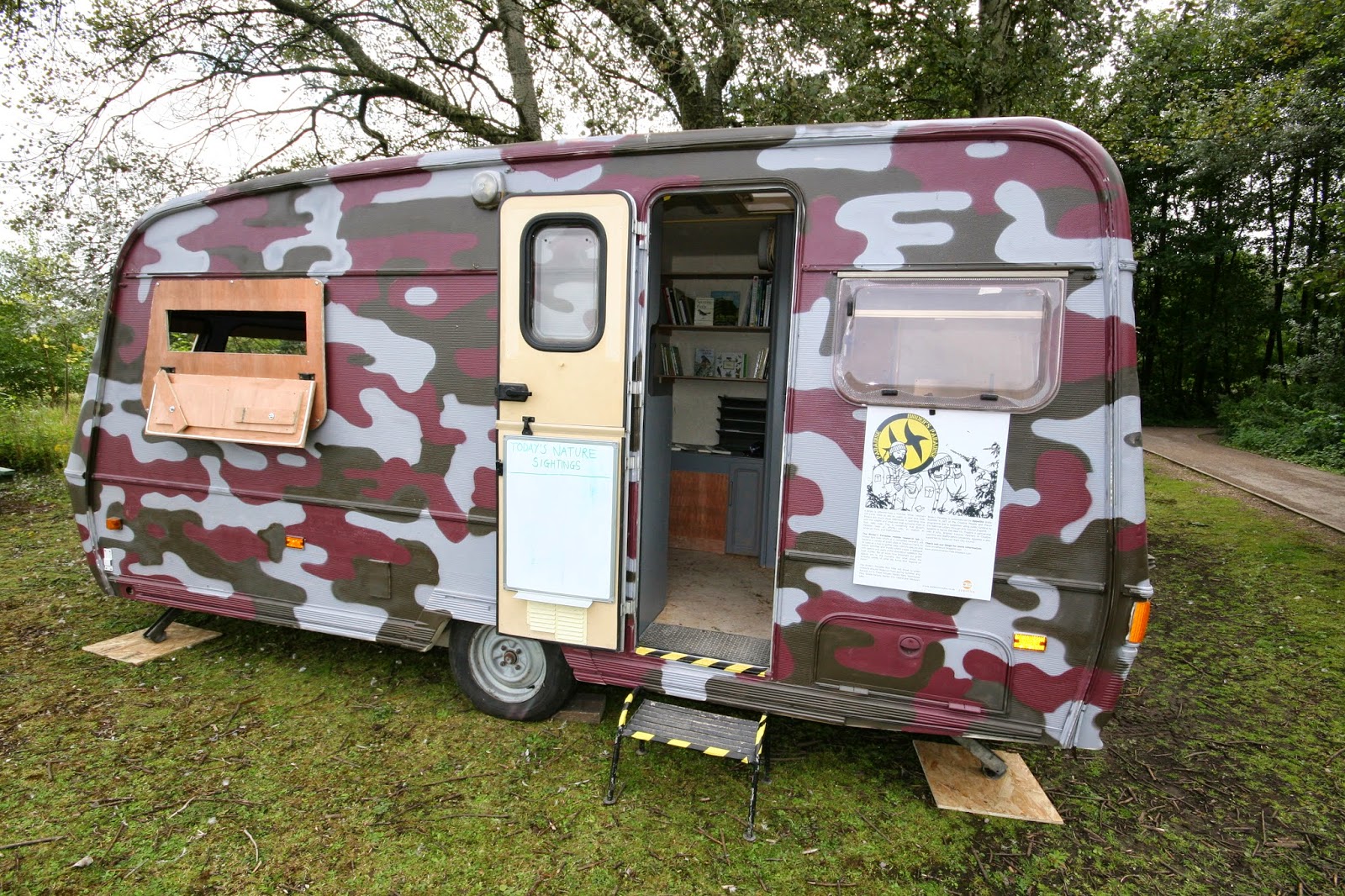 For each site, we have met with the people who work at or manage the sites. We hope to discover the issues and concerns they may have in providing a home for nature on their site, and hope that in some small way we can work with some of their concerns when it comes to our approach for Birder's Paradise. 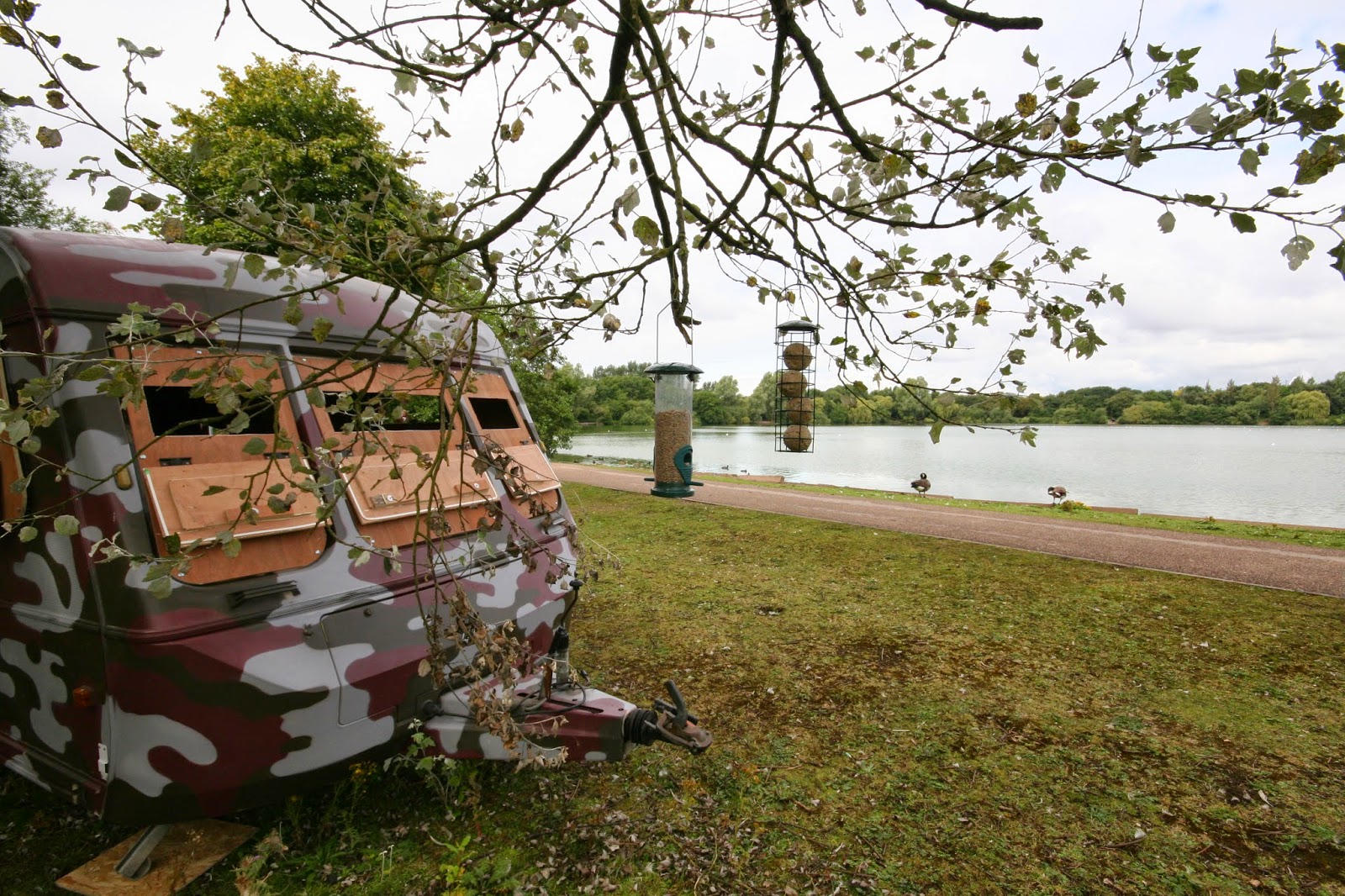 At Westport Lake we have been working with Helen Meharg, a countryside officer for the council. She talked to us about the work they are doing on the site, and revealed that one of the major problems is that people dump a lot of white bread in the lake. 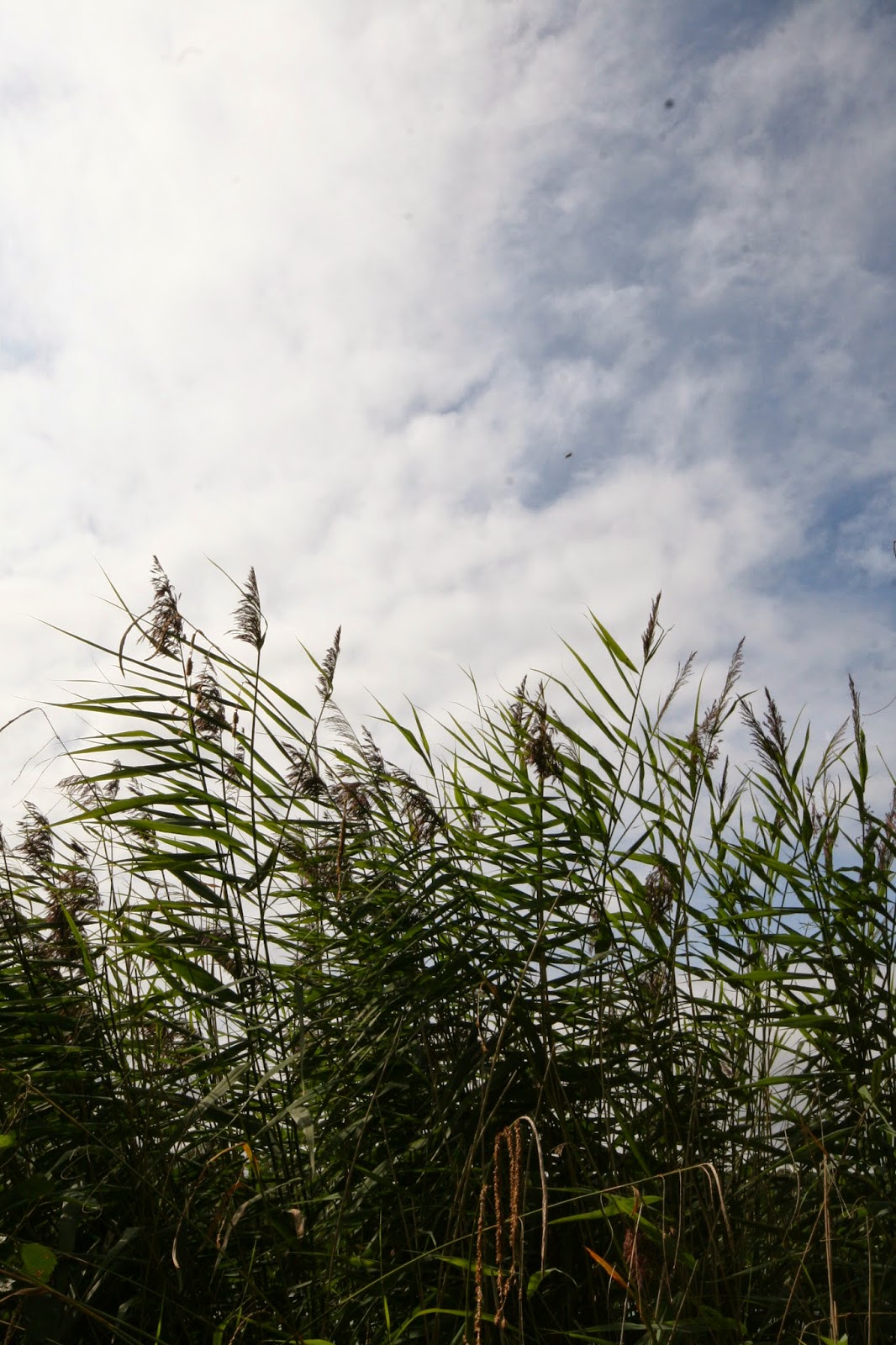 This has lead to what is described as an enormous bread bloom under the water in the lake - also contributing to a major algae problem, and in addition, is causing Angel Wing in the geese - a condition which is caused by an unhealthy diet, poor in the vitamin e the birds need, which leads to a splaying out of the wing, and an inability to fly.
Spending time at the lake we saw many people with bags and bags of bread - despite signs asking people not to feed the birds bread. We are planning our public workshop phase which raises awareness about this particular issue. 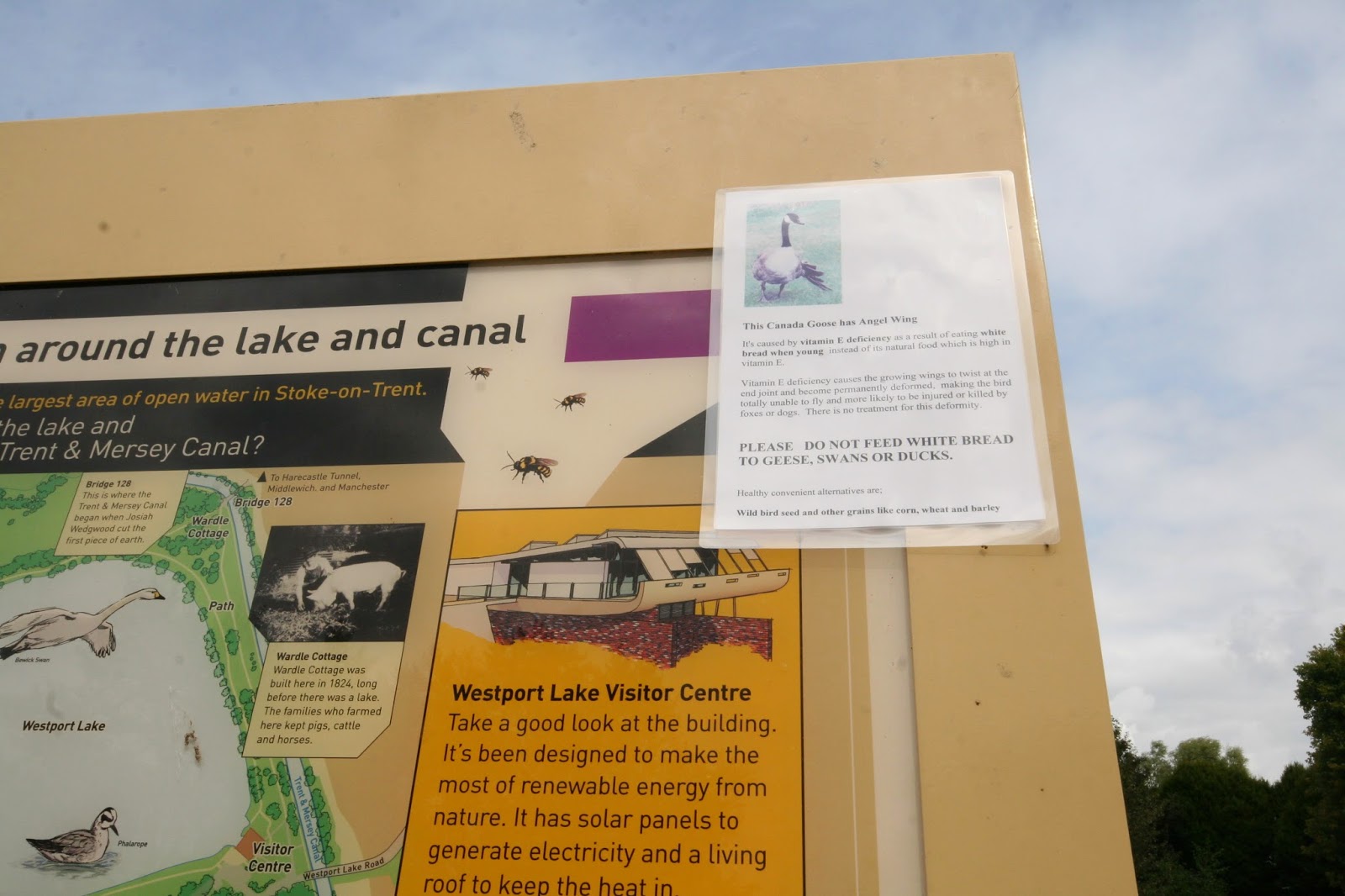 First, we will invite people to draw a bread bird: there will be a description to explain: Due to the poor diet of white bread (which lacks the vitamin e needed) Bread Bird is heavy, can't fly or float and is quite bloated, and suffers from indigestion. From the drawings of bread bird, we will choose one to be made into a sculpture for the public exhibition phase. In addition, I hope to show people how to make an origami cup. 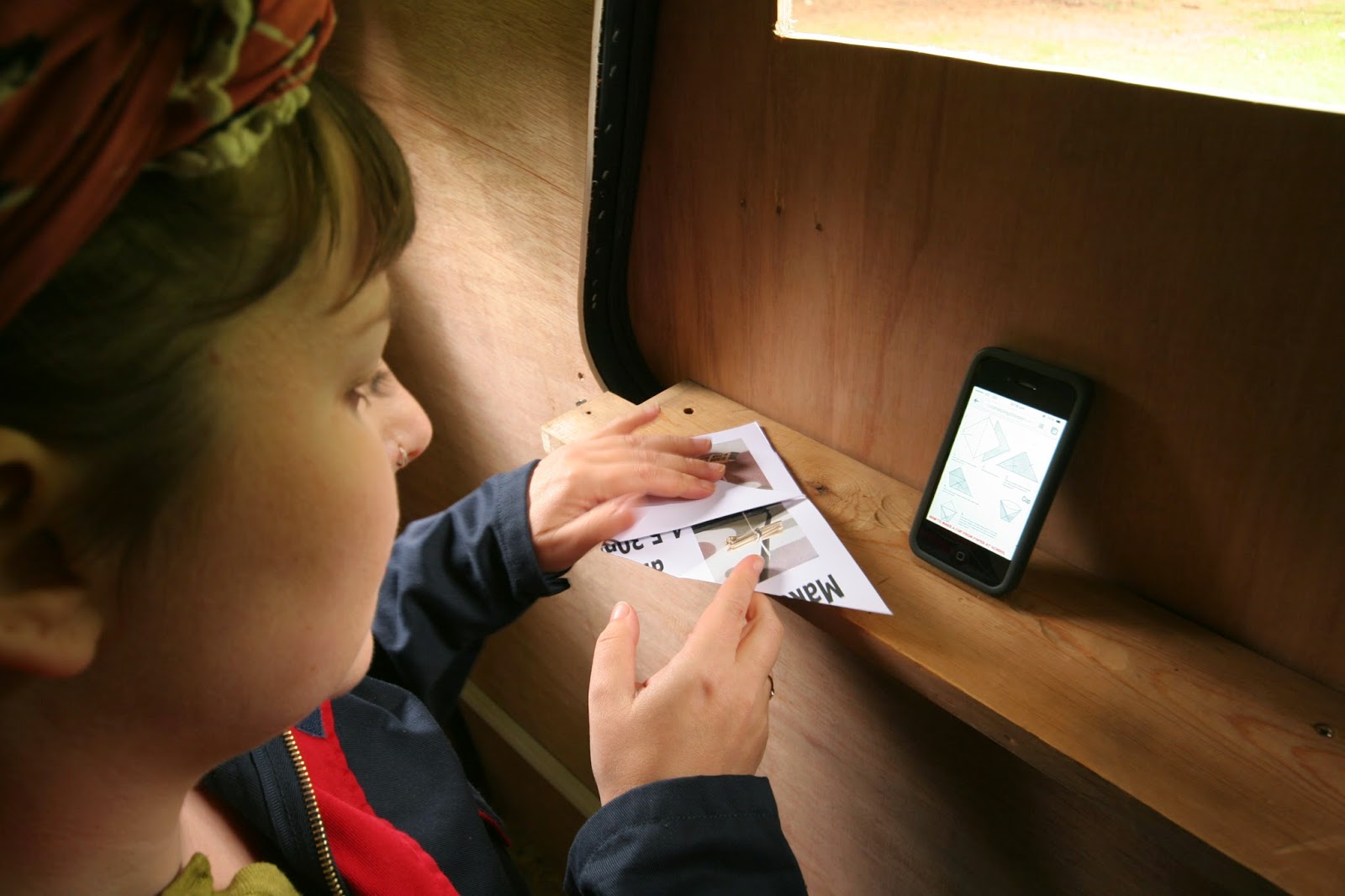 The cups will then be filled with corn. 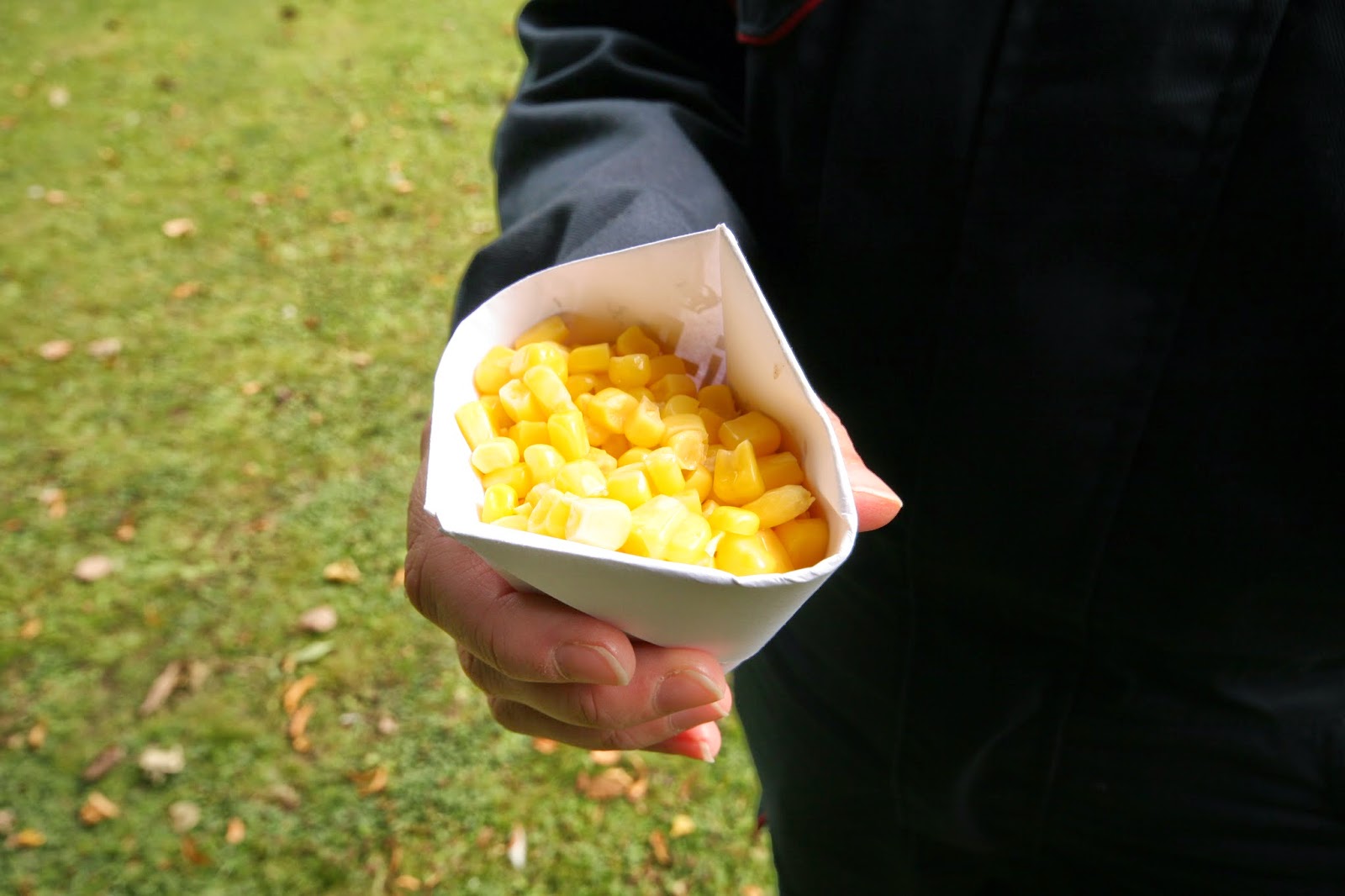 and then I will swap the corn for the bread that people have brought with them, to feed the birds with some of the food stuff that they need. 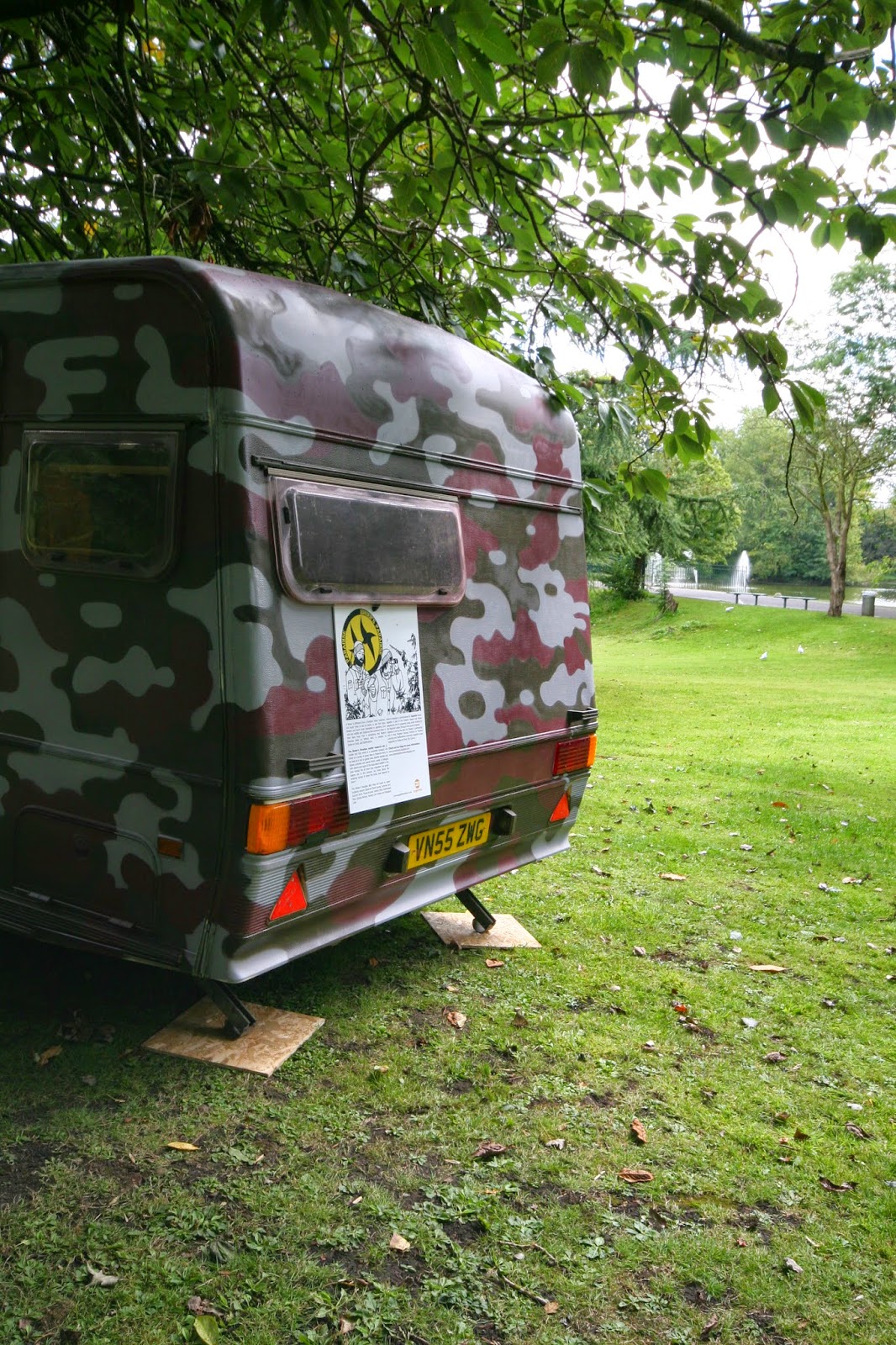 We have also been in Hanley Park, we met the 'Men in Sheds' group - for Older men with some form of mental health support needs or dementia. They do a lot of work in the park, painting, wildlife support etc. as well as meeting twice a week to socialise in the park. We hope to be able to run a relaxed workshop with them, making mini beast hotels, which it was suggested was something they were hoping to do. 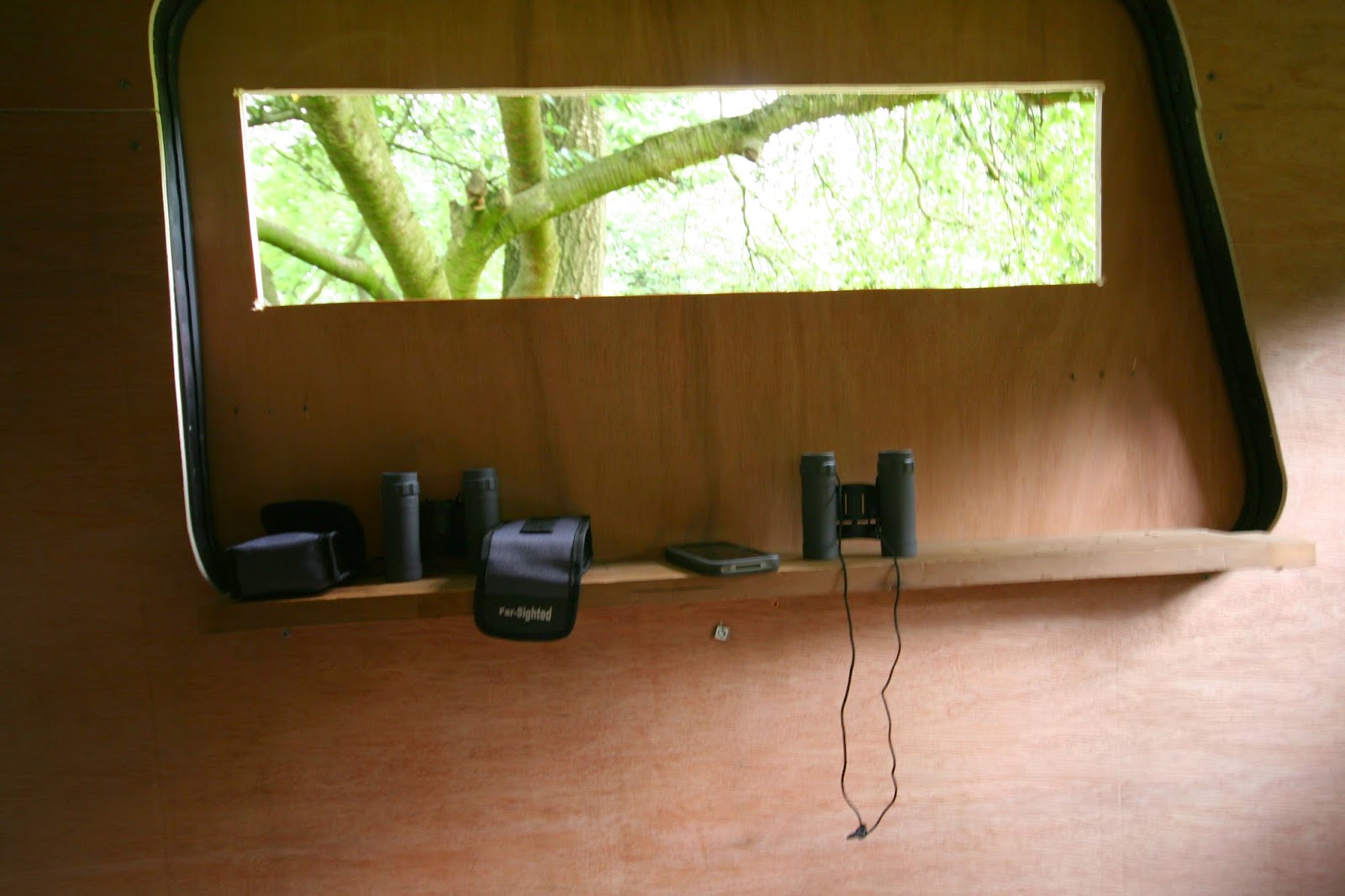 In addition - we have begun to discuss the development of a project with the Friends of Hanley Park, as they have been working to develop a wild/nature trail area in the park for some time, and have been looking for support on that. We are also talking with the W.I. group 'Let's Make Jam' and Sainsburys, as they wish to create a bee friendly garden with us, so the two things fit perfectly. So our work in Hanley Park will be to explore the idea of and design a bee friendly garden. 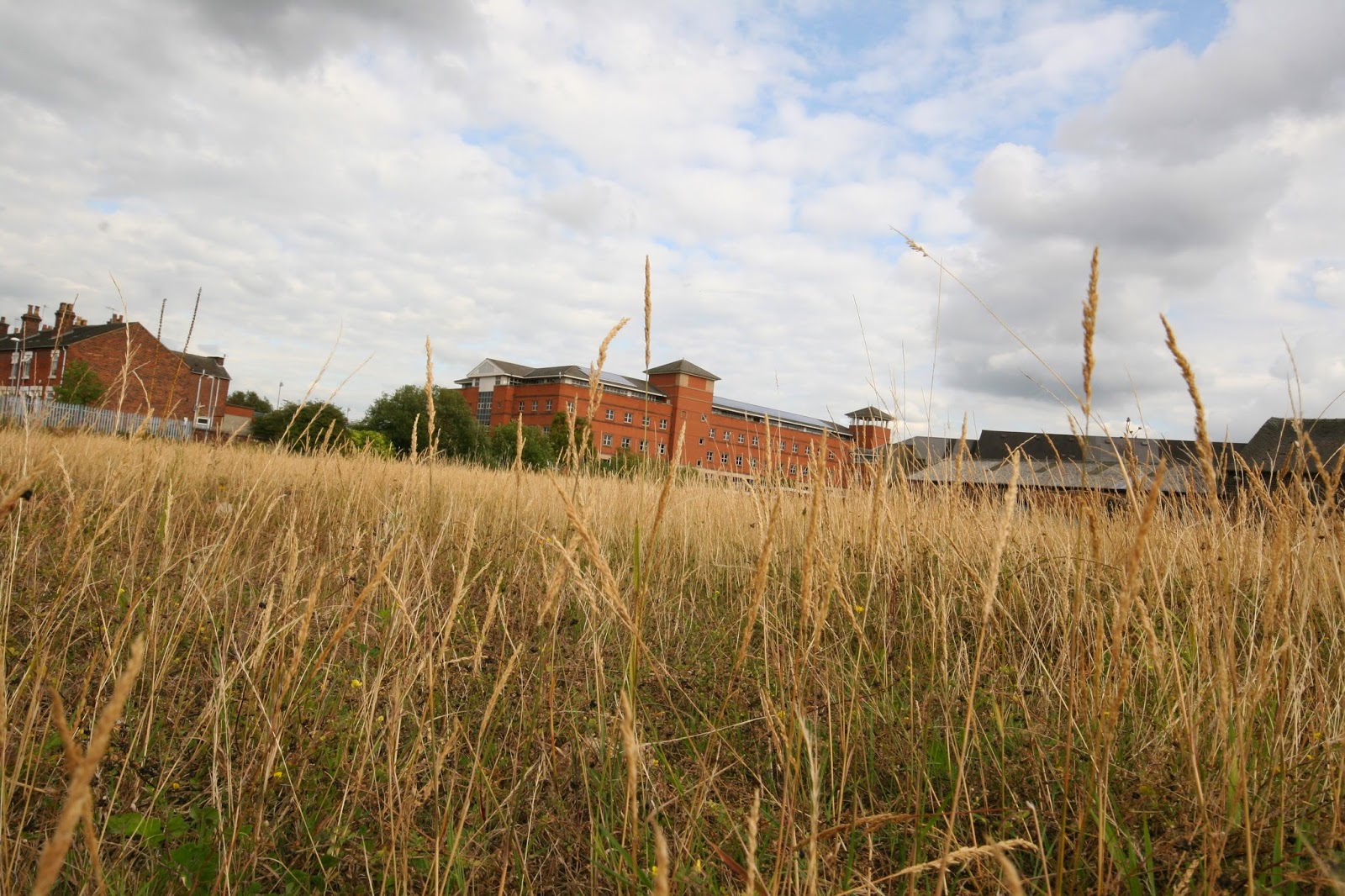 Our final site is the Spode Factory site, early explorations have made me think I am really keen to look closely at the plants and mosses growing on the site. I have an idea to create a moss garden, from mosses and lichens gathered from the site, but we will see.
The other thing I hope to do is a series of images from the sites which celebrate the people that champion and look after these sites: the series is called Force of Nature and one of those is John Pierce from Westport Lake. 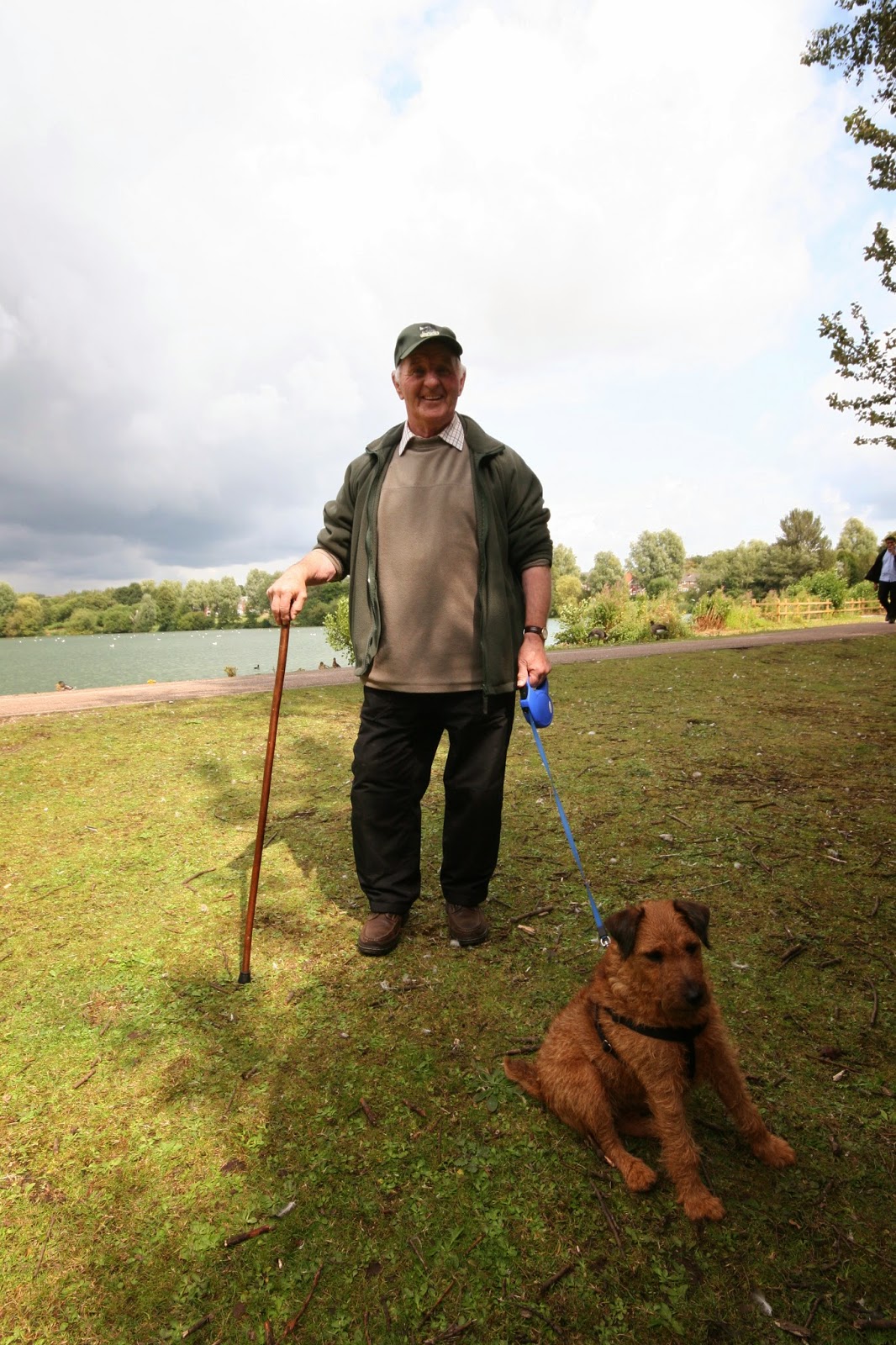 John is a water bailiff, and has been a member of the RSPB since the 50s. He has seen many changes in how we relate to nature - he told us about his early days as a birder - that one of the things everyone did was to collect eggs from nests. When John was about 17 conservationists started to talk about the damage that egg collecting was doing to bird life in the UK, and after that John started to campaign to tell others about it. John has been campaigning and being a champion for wildlife ever since. Lately John has been trying to educate people about the problem of white bread. He told us about one couple who visit the lake daily to feed the birds - he managed to persuade them not to feed white bread anymore - now they feed the birds with brown...he says there is more to be done. John visits the Lake at 6am daily, rain or shine, he learnt to swim here. John brings down corn for the birds, and also feeds other mammals in the area - he says they have 5 foxes, 2 badgers and 9 mink living in the area.
Posted by Anna Francis at 11:30 PM

Loved this post Anna - great project and very good information and creative response to bread issues. Love what has been done at Westport Lake - remember taking Andrew's boys there when they were boys and it was drab and depressing.

thanks Carole! yes we have met people who tell us how much improved it is, it really is lovely these days

I am really interested in the caravan! I run Ipswich Community Media - and SOuth Street Kids Radio here in Ipswich - majority of the young people I work with NEVER engage with Nature - they are a delightful hugely multicultural crew
take a look:
southstreetkidsradio.com
ipswichcm.org.uk
If you are looking for a new home, we are realy interested!

How about Silverdale CP as a place to stop and stare ...