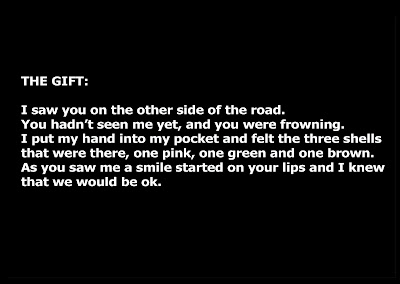 This Friday I will be popping along to Trove - the art space at the Old Science Museum, Birmingham where I have some work on display (see above) as part of the group show POST.
Here's a bit about it: 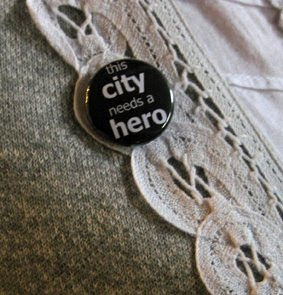 For the forthcoming exhibition at TROVE this January 2010, curator Charlie Levine and artist Hayley Lock have invited friends and acquaintances from the social network facebook to partake in a Christmas card/collage exchange. All works posted through the physical and therefore traditional routes are to be traditionally displayed together in plan chests at TROVE. The exhibition will be an amalgamation of works responding to the idea of ‘Post’. 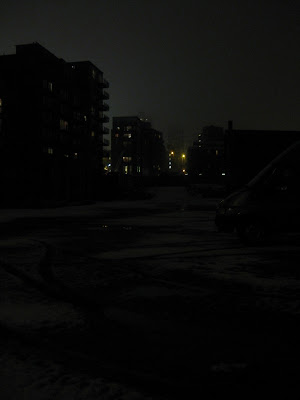 We arrived at Trove around half six (after getting a bit lost in Birmingham) the big expanse must be where the rest of the science museum used to be. Trove is in the one remaining building - which used to house the Museum's collection of steam engines, we were told.
On arrival we were intrigued as there didn't seem to be any lights on in the building, on entering it became clear why, as we were handed a torch, with which to go and explore the art works. 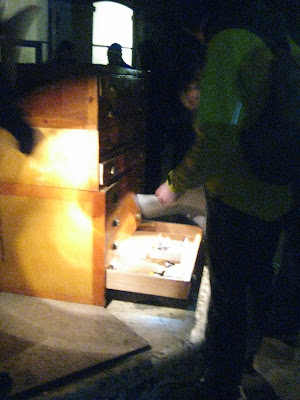 In the large space were two museum chests - which viewers were busy opening in order to view the art works. This made the experience more intimate and interesting. Viewers had to collude with each other on when to close this drawer and open the next one. 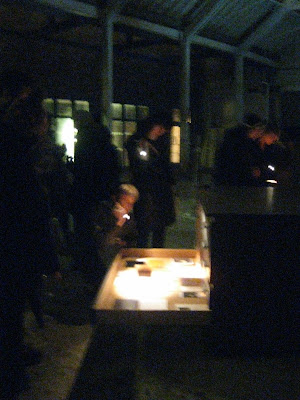 I became 'partners' with a man whose face I couldn't see - looking through each drawer, and commenting on it to each other 'Are we allowed to touch them do you think?' 'What do you think that is made of?' For around 4 minutes we were confidantes - and then it was over. 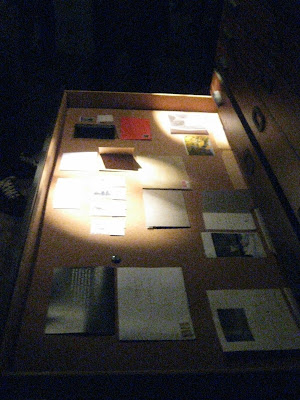 The genius of the exhibition was in the experience, reading someone elses letters by torchlight, in a big old museum building. 'Post' is now set to travel to Southend-on-Sea for another showing down there, I think I may send something extra to go with it... 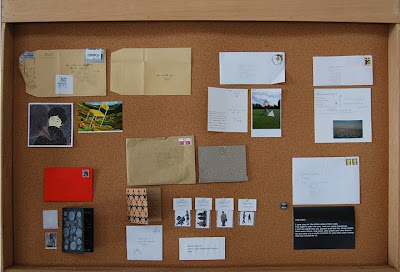