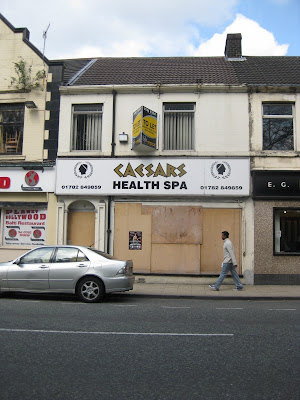 During March I was guest editor on the Longhouse website, which was an amazing opportunity to carry out an online residency. I instigated Talking City Ezine and got a number of threads off the ground. I wanted to provide a few opportunities for other artists within the project - so set up 4 commissions and also an online exhibition space - which I then went about finding a physical space in which to show a selection from the online exhibition.

I got in touch with Kevin Bell, Stoke Town Regeneration Manager, as I had heard some good things about the work going on in Stoke. He was in principle interested, and we arranged to meet around this time to make the selection and look at a site for the posters.

I went this morning to meet Kevin and his team and to talk about the project. Kevin also put a number of questions to me regarding my views on the impact of art and cultural activity on regeneration(and specifically how we measure that impact within projects). He also asked me about my views on the public response to artists using empty shops - which is not always entirely positive. I really can see why the public can at times be sceptical about arts role in a dieing high street. I can really understand the frustration felt by business owners, and others - saying we don;t need artists to move in, we need more businesses. I agree. But there needs to be an understanding that the artists are not replacing the business - but filling in a gap in space and time - and it is always preferable to see the visionary uses that artists can bring to a space which would otherwise be empty, ugly and perhaps a site for crime. Interestingly, later in the day I had a conversation with David Bethell (AirSpace Gallery) about the way that Conjunction '08 (visual arts festival) utilised empty shops. One of the venues used on Piccadilly Hanley was visited (during the arts festival) by a couple who later took on the lease of the building - saying they were pleased to be able to visit the shop and see it in use. I think that is a positive example of a space having a temporary and productive use.

Anyway, the main point of the meeting was to go through the selection of posters. I stated that I did not want to select myself - as I really wanted to remain impartial within the process, and was actually quite interested to see what Kevin and Joel would select.

They selected the following: 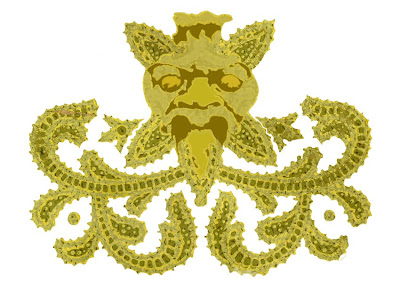 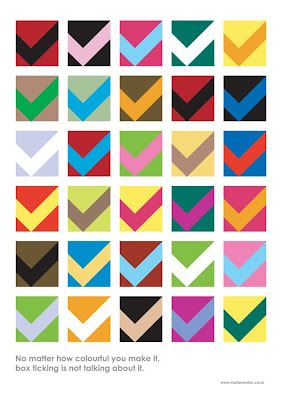 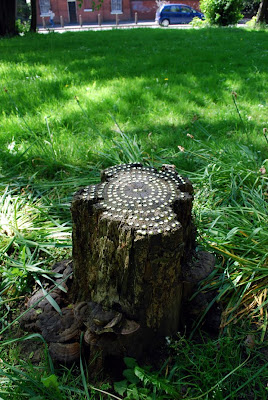 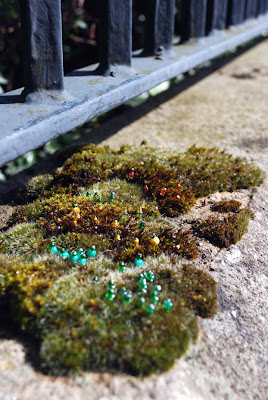 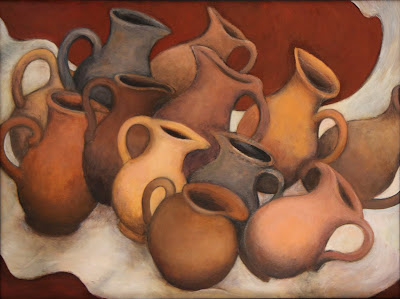 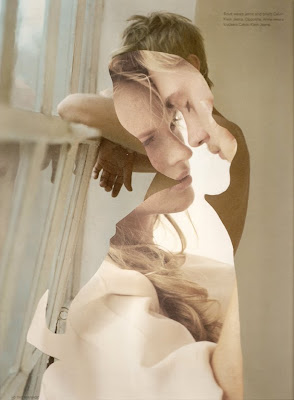 After the selecting was complete we went around to have a look at the site - which I was pleased to see. It is the hoardings of Caesars Health Spa (a former massage parlour) and ideal for activity of this kind. I will create a poster which explains the project to go up alongside the 6 selected images - and might include thumbnails of the other posters - and perhaps carry out a quick public consulation on the site - asking people what they would have selected - and also what they think about these interim uses for empty shops.
Posted by Anna Francis at 12:14 AM

brilliant - a great site, good selection and look forward to seeing it - when and for how long will it be up?

Anyway, the site is http://www.eroticmp.info

Yeah thanks Charles - whoever you are - sure you are a real person! I'm sure we could all do with knowing that!